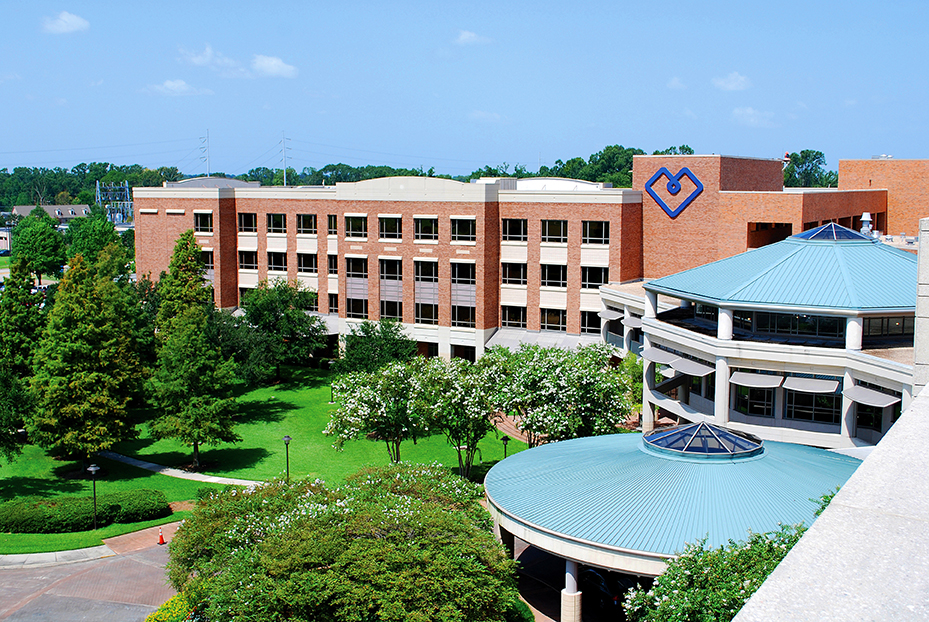 Baton Rouge General Medical Center is seeking to rezone an undeveloped residential tract near its Bluebonnet Boulevard campus to allow for medical offices.

BRG has a purchase agreement in place for the land, which hospital officials hope will be the future site of the Midway Connector. The entirety of the nearly 3-acre tract isn’t needed for the road, so the rezoning would allow for potential future business uses. There are no specific plans yet for what that might be, spokesperson Katie Johnston says.

Officials broke ground in June for Midway Boulevard, which will run from Picardy Avenue to the new Constantin Boulevard behind BRG and Our Lady of the Lake Children’s Hospital. The proposed connector would extend Midway south to Perkins Road.

The current landowners don’t support having the road on their property. BRG officials, along with other members of the Baton Rouge Health District, favor building the connector, so BRG’s purchase would clear the way for the proposed road.

The purchase has not yet closed as of this morning, Johnston says.

The rezoning is on the agenda for the Aug. 15 East Baton Rouge Parish Planning and Zoning meeting. An item to eliminate the Midway Connector from the parish street plan also is on the agenda, though that item has been deferred three times and would be removed if BRG closes the sale.