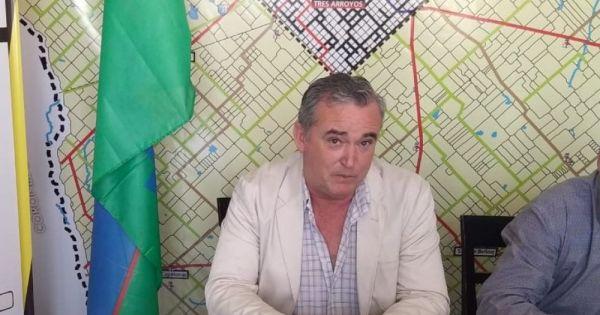 Oscar Astoreca, director of Road Safety in the Argentine Province of Buenos Aires, died in a car crash last Saturday down National Route 2 (highway between Buenos Aires and Mar del Plata) near the town of Lezama, some 163 kilometers south of the country’s capital.

Oscar Astoreca, head of the Road Safety division of the province of Buenos Aires, died this Saturday in a traffic accident when he was traveling alone down Route 2.

The fatal accident occurred near Lezama, at kilometer 163. Astoreca was alone while a Ford Ranger truck. Although visibility in the area was good, witnesses said the roadway was slippery and the vehicle overturned.

Astoreca held the position of Director of Coordination, Control and Supervision of the Vidal Policy and Security Directorate of the province of Buenos Aires. He had a degree in Road Prevention and Transportation from the University of Morón, where he was a professor of Road Safety and Criminalistics, in the Accidentology area.

“He fulfilled an unconditional and tireless work at the head of the organization. Loved by his colleagues and respected by everyone, from the area led by Minister Jorge D’Onofrio, we extend the deepest condolences to his family and friends,” said the provincial Transport Ministry in a statement.

Governor Axel Kicillof expressed his condolences through Twitter: “I deeply regret the departure of Oscar Astoreca. My sincere hug to his family, friends and relatives,”he wrote.