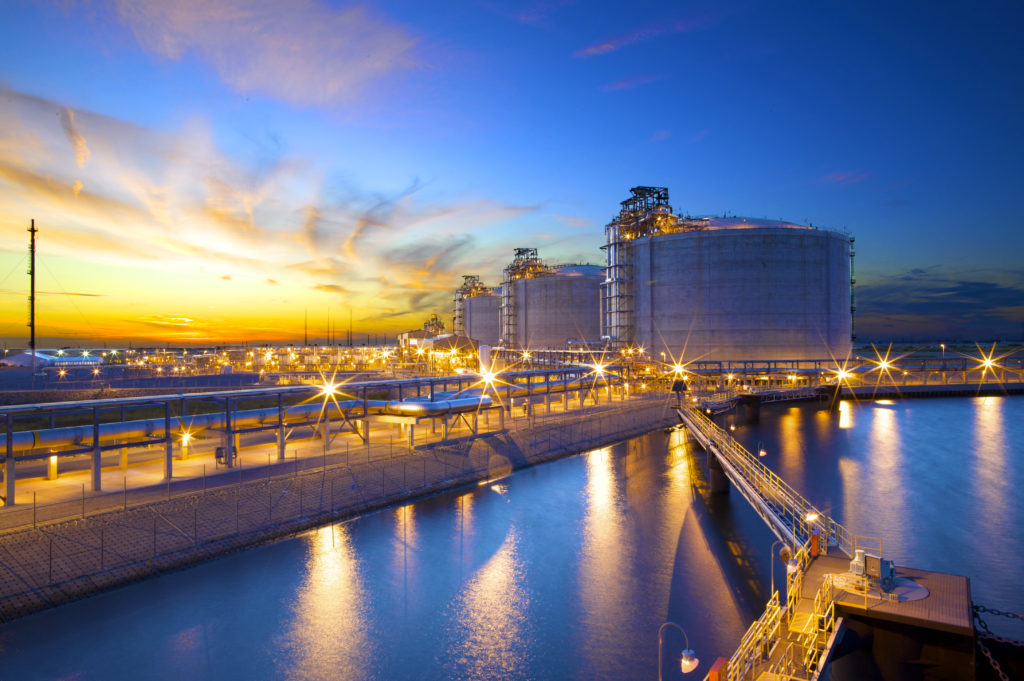 North Carolina-based NET Power says it has the technology to create cleaner energy using natural gas, by burning it through a method that produces far fewer greenhouse gas emissions.

As The New York Times reports, NET Power’s technology has been in the works for over a decade, and it is now moving into the next phase of operations, working to license its process to customers, with its financial partners and backers building the new power plants.

One project proposed in Louisiana would use NET Power’s technology to produce various products, including hydrogen, oxygen and nitrogen. Known as G2 Net-Zero, it would also include an export terminal for liquefied natural gas, or LNG. Chas Roemer, the company’s chairman, says that while many LNG export terminals are planned or under construction in coastal Louisiana, building a cleaner alternative could create a new paradigm.

Other potential customers include Belgian energy company TES, which proposes to incorporate NET Power technology in a complex chain of energy storage and generation as a way to provide hydrogen-based power.

The technology has sparked criticism, particularly about its reliance on methane infrastructure and of the present-day limitations of carbon storage. The Sierra Club recently targeted LNG facilities planned for Cameron Parish including Roemer’s G2 Net-Zero, arguing that they will cause grave environmental damage to the area.

In response, Roemer refers to research showing that proper monitoring and quick action could reduce methane leaks greatly and says he would work with natural gas suppliers that were “committed to the lowering of emissions.” As for exporting LNG to be burned elsewhere, he says that someone receiving his LNG could burn it in another NET Power plant and avoid greenhouse gas emissions. “I’m going to sell my product to people who are committed to the same things I’m committed to,” he says. Read the full story from The New York Times.