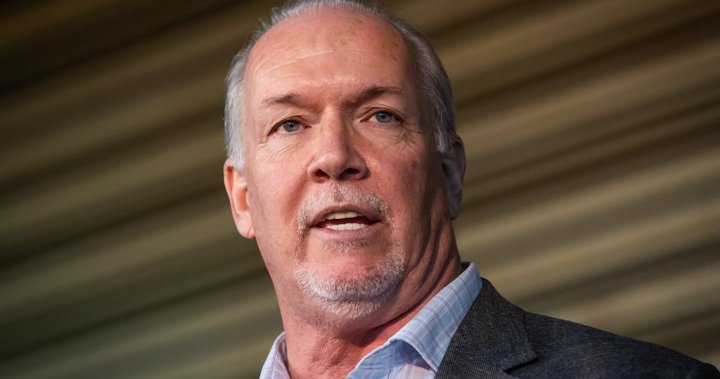 That is what a new poll has found Canadians think of this country’s health-care system.

This comes as the country’s premiers are set to meet on Friday in an attempt to get the federal government to increase health transfers to the provinces.

In a poll done by Leger and commissioned by the Council of the Federation, 56 per cent of respondents said they believe the quality of healthcare provided in their province or territory has worsened over the past five years.

“Across all provinces, increased wait times and backlogs for surgery and other procedures and doctor/nursing shortages as a result of burnout are the top perceived negative impacts of the pandemic.”

“Few Canadians (22 per cent) believe that the federal government currently provides an adequate amount of funding to provinces/territories to properly deliver health services to citizens and even fewer (10 per cent) believe this when they learn that funding has declined from 50 per cent to 22 per cent since 1960,” the survey report reads.

Pressure has been ramping up by the premiers over the past few years to get Ottawa to contribute more.

B.C. Premier John Horgan will be chairing the meeting and has previously expressed confidence all provinces are in alignment for increased funding.