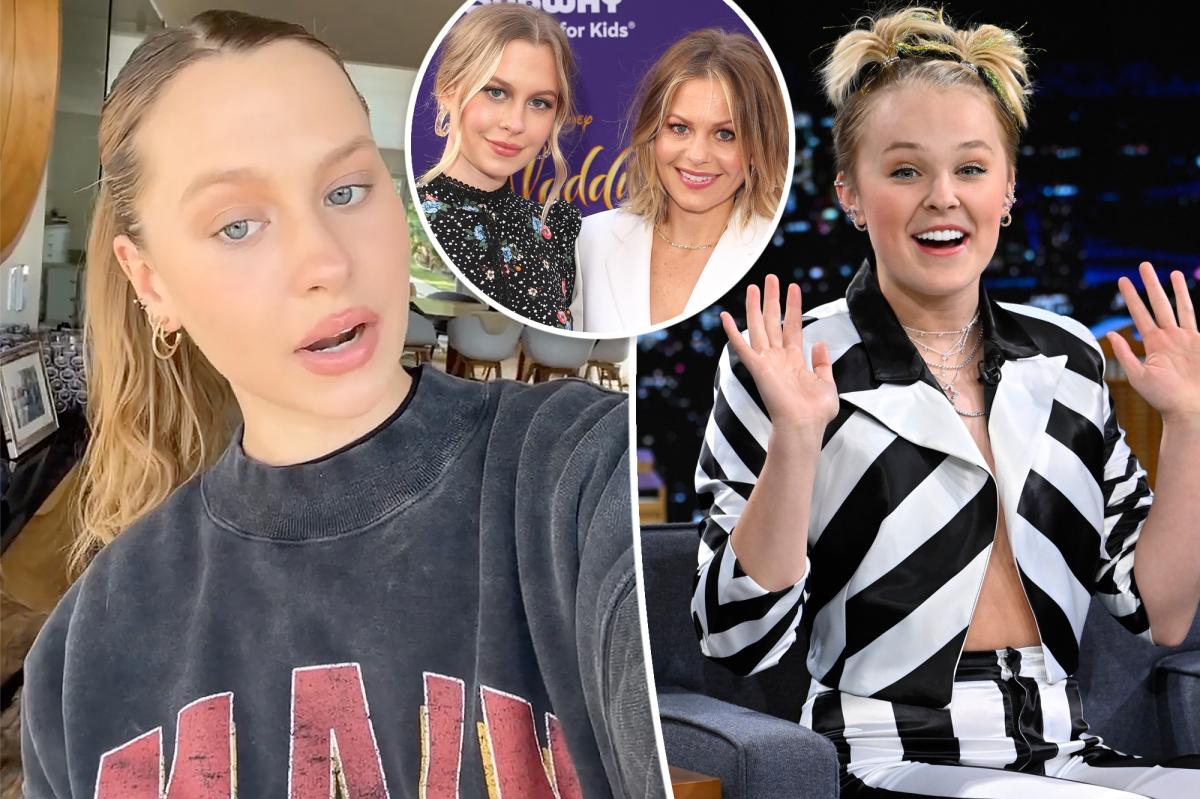 Natasha Bure addressed her mother’s drama directly after Siwa called Candace the “rudest celebrity” she’s ever met for declining to take a photo with her eight years ago.

“Respectfully, someone saying no to taking a photo with you is not a ‘rough experience,’” Bure wrote in the now-deleted Instagram Story Thursday.

“This generation is so sensitive and has zero backbone. Grow up. There are bigger issues in the world than this.”

The “Home Sweet Home” actress recognized that Siwa was left disappointed by the interaction, but dubbed her mom as “the most kind, soft-spoken, apologetic, class act” out there.

She added that refusing to take a photo didn’t warrant Siwa’s reaction.

“For someone to say that they don’t want to take a photo with you or that it’s a bad time because they’re working is not a ‘rough experience,’” she concluded. “There are people who are dying in other countries, there are children who are starving. Those people are having a rough experience.”

In a video obtained by Page Six, Siwa said she had a “rough experience” after the actress turned her away when she asked for a photo.

“I will say because I had a bad experience, that doesn’t mean that she is an awful human,” Siwa said. “I think it just was an inconvenient time for her, and little 11-year-old me was just so pumped up and so excited, but that doesn’t mean she’s the worst human ever.”

The dancer added, “It just, you know, it was a rough experience for me.”

Amid the unlikely feud, Candace revealed on Instagram that she apologized numerous times for “breaking” the child star’s “heart.”

She expressed that, as a mom herself, she felt bad for possibly hurting Siwa’s mom’s feelings as well.