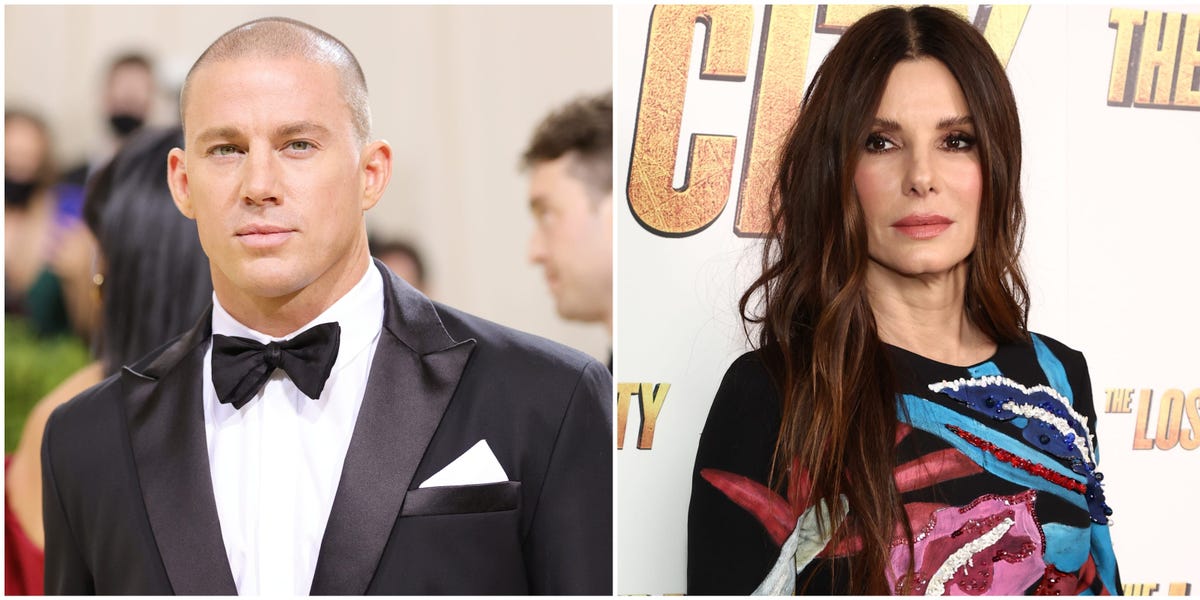 Sandra Bullock and Channing Tatum recalled meeting in a principal’s office after their daughters got into a disagreement.

In an interview published on Thursday with The New York Times’ Kyle Buchanan, Bullock, 57, and Tatum, 41, spoke about filming and bonding on set for their new

When asked how they first met, Bullock said it was at her birthday party but recalled an unexpected run-in with Tatum at their daughters’ school.

“We met through drama, in the principal’s office at preschool. We were called in together because Everly and Laila were trying to alpha the other one out, and we prayed it was the other’s child that caused the damage,” Bullock said, adding, “There’s some PTSD attached to it.”

It’s unclear when the disagreement occurred.

Bullock adopted a son named Louis in 2010, and Laila in 2015. Tatum shares Everly, 8, with his former wife, Jenna Dewan.

Tatum added that he’s “blocked it all out.”

In the same interview, Bullock clarified that their daughters are now friends and spent time together while their parents filmed “The Lost City.”

“That’s the reason we did this film, so they could have one long, Covid-safe play date,” Bullock told the Times. “We even brought motorbikes down there. All we cared about is that Everly and Laila were just having the time of their lives.”

Representatives for Bullock and Tatum did not immediately respond to Insider’s request for comment.

In a recent interview with Stephen Colbert, Bullock spoke about filming a nude scene with Tatum for the film.

“The Lost City” premiered on Netflix on March 19.