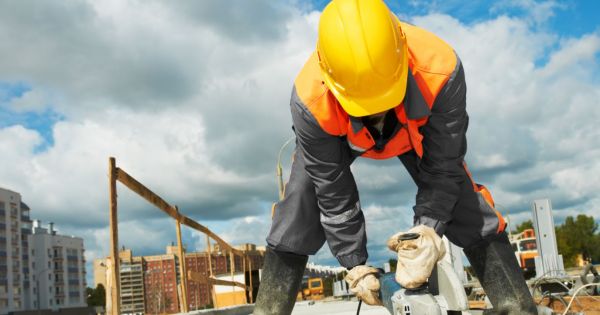 Chile’s September Monthly Economic Activity Index, (IMACEC), jumped 15,6% compared to a year ago, above market expectations (13%), and 1,7% over the previous month, as reported by the Chilean central bank.

All IMACEC components have grown, particularly services, and to a lesser extent the production of goods and retail trade, according to the central bank, and this is the result mainly of a greater opening of the economy, support measures for households, the partial withdrawal of pension funds, and because of the much lower base which was September 2020

As to the performance of different sectors, goods production was up 7,5%, particularly in association with industries linked to construction that reached 19,5%; manufacturing, 10,4%, while mining contracted 6,7%

Relative to commerce, activity ballooned 20,3% including sales of machinery and equipment and at the retail level, sales of clothing, footwear and household equipment. Meantime services increased 19%, focused on personal services, mainly education and health. To a lesser extent restaurants, hotels and transport. Overall it was a 3,6% increase over the previous month.

The central bank also revealed its inflation estimate for the whole twelve months of 5,4% and thus the Monetary Policy Rate is expected to reach 5% in March 2022, according to the latest survey of financial operators.