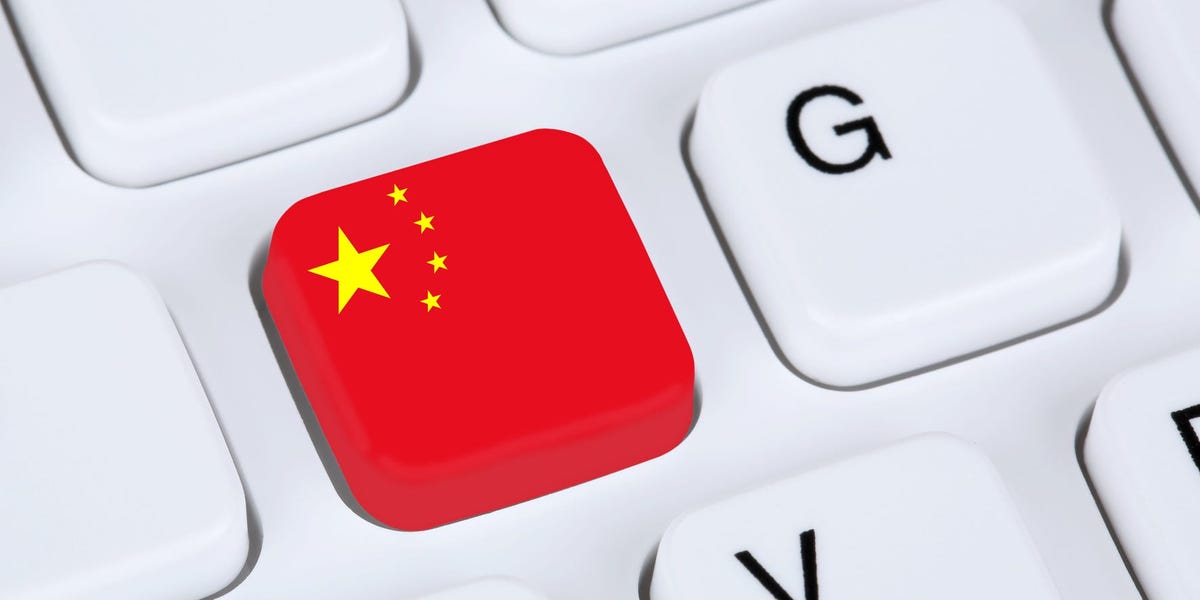 China may soon review every single comment before it goes out on social media, sparking fears of further censorship in a country that already has one of the world’s most restrictive media environments.

On Friday, China’s internet watchdog published a new set of draft rules on its website, instructing content platforms to review all online comments before they are published and to report any “illegal and bad information” found to the authorities.

The new rules are designed to “safeguard national security and public interests, and protect the legitimate rights and interests of citizens,” the notice read, adding that the public can provide feedback on the regulations by July 1.

While the regulations have yet to be implemented, Chinese social media users have already expressed concerns that their online spaces for free speech will be further eroded. According to the South China Morning Post, draft regulations in China “are usually passed without major revisions.”

On the Twitter-like Weibo platform, the hashtag “comments will be reviewed first then published” has received more than 35.2 million views.

“I can’t imagine what it’ll be like to see only one particular voice (of opinion). Will people think that in real life, there is only a single voice?” a Weibo user wrote.

Content platforms in China actively censor online posts that are critical of the government, or which are deemed politically or culturally sensitive — such as posts complaining of the food shortages in Shanghai amid the city’s brutal Covid lockdown.

However, online comments are traditionally less closely monitored, according to the MIT Technology Review.

Without providing details, the outlet said that there have recently been “several awkward cases where comments under government Weibo accounts went rogue, pointing out government lies or rejecting the official narrative.”

Earlier this month, one of China’s most famous influencers, Li Jiaqi, abruptly went off-air when he promoted a tank-shaped ice cream, just a day before the anniversary of the heavily-censored 1989 Tiananmen Massacre. However, as Insider previously reported, some of his fans still managed to allude to the historical event in online comments on Weibo.