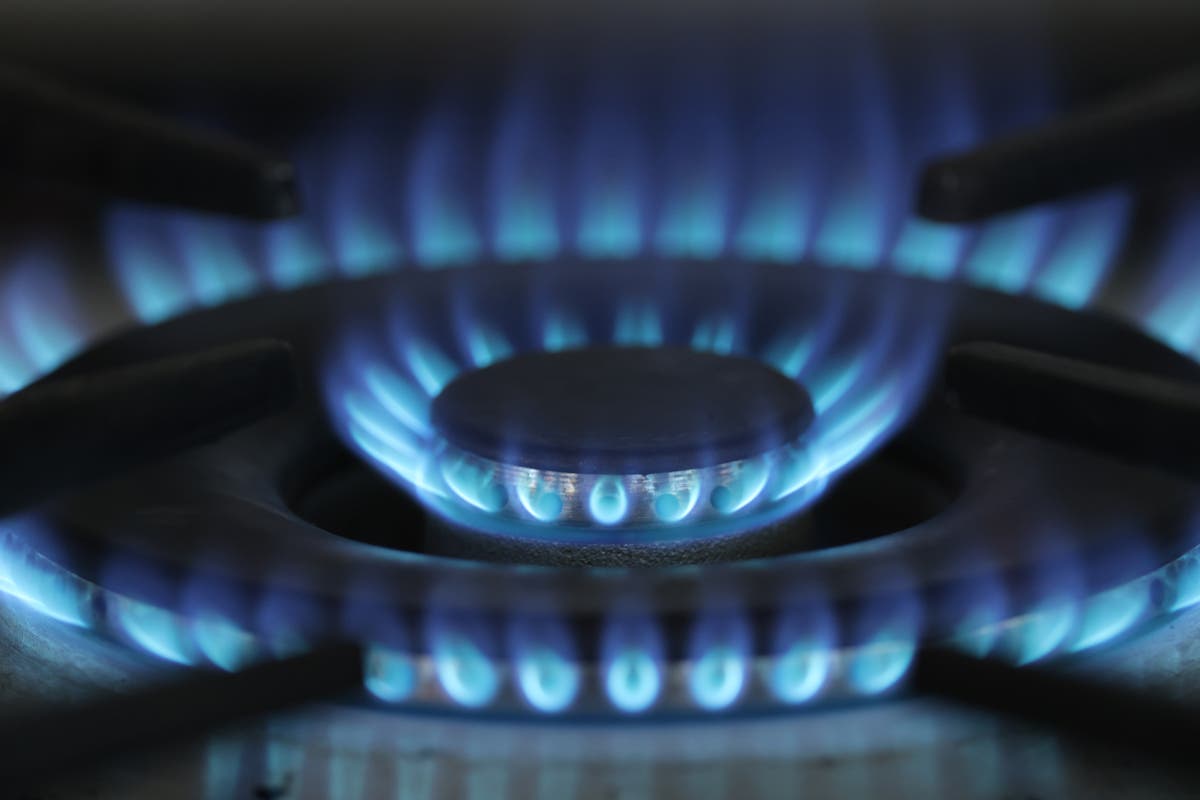 This Christmas hundreds of families across Germany will be faced with a stark choice: which room of the house to heat?

As energy prices continue to rise, German households have been battling the highest power bills in the European Union. Now with a bitter winter fast approaching, aid workers are becoming increasingly concerned about the impact of growing energy prices on Germany’s lower-income families.

“The heating costs in Germany have been rising by about 30 per cent compared to last year,” says Nina Ohlmeier, the head of advocacy at The German Children’s Fund.

“Poorer families can either heat their flat or economise on other basic needs such as food or clothing. The coronavirus has also worsened the situation because people have spent more time at home.”

According to Eurostat, the EU’s statistical agency, household electricity prices in the first half of 2021 were the highest in Germany at €0.3193 per kilowatt hour (kWh). Natural gas was less, at €0.0647 per kWh.

In addition to these costs, surcharges, taxes, and grid fees are also added to German energy bills, which drive the prices up. In October, former chancellor Angela Merkel tried to reduce these bills by cutting the renewable energy surcharge by 42.7 per cent, but as the measure won’t be introduced until January 2022, families in need have seen no real difference to their bottom line.

“People who are on the poverty threshold are more at risk of falling into poverty because of energy prices,” says Ohlmeier, “[This Christmas] families might not be able to give their children presents or keep them warm in the flat. These are things that concern us.”

Nearly three million children live in poverty across Germany. Historically, the highest proportion of these have lived in the country’s formerly communist east but increasingly numbers are rising in the west. While many families receive a social support, which caps their energy bills each month, that base price is expected to rise in 2022.

Research presented to The Independent by Caritas, a Christian charity, found that eight per cent of their cases in Germany in 2021 were due to “debts linked to energy bills”, a figure that has almost doubled since 2019.

Energy security is among the top priorities for Germany’s new chancellor, Olaf Scholz, and his “traffic light” coalition government. As part of the agreement to form a new administration, coal will be phased out by 2030 and gas by 2040. This means greater investment will be needed in renewable energy sources to keep the lights on in Europe’s wealthiest nation. Those costs are already being shifted on to German consumers.

The controversial Nord Stream 2 pipeline, which will pump 55bn cubic metres of gas annually from Russia to Germany under the Baltic Sea, also has a role to play in Europe’s energy woes. Although the pipeline is completed it is still waiting approval from European regulators, a delay which some argue has led Russian president Vladimir Putin to limit the supply of gas to Europe, thus instigating the energy crisis.

Mr Putin has dismissed these allegations as “politically motivated blather”, but Germany’s active support of the pipeline has undermined the country’s allies, who argue that Nord Stream 2 could be used as a political weapon by Moscow.

Svenja Koch, Caritas’ spokesperson for Lower Saxony, believes the worst is yet to come for Germany’s poor.

“We are at the beginning of winter and people fear having to cut back on energy consumption,” she told The Independent. “We have counselling on debt and we are increasingly seeing people who can only heat one room and gather there.”

Germany isn’t alone. Earlier this year the EU’s labour commissioner, Nicolas Schmit, warned of a rise in energy poverty across the bloc.

Speaking to the German news agency DPA, he said: “Millions already suffer from energy poverty” in Europe, a number that “could keep growing”. The commissioner’s comments came weeks after the European Trade Union Confederation indicated that more than 2.7 million people across Europe could not properly heat their homes despite being in employment.

However, there hasn’t been a unified response from the EU’s member states. While some countries, such as Spain, have called for a review of the EU’s electricity regulation, others have urged caution, arguing the conditions will ease next spring.

For people like Claudia Keul, who works directly with families for The German Children’s Fund, all this political manoeuvring doesn’t change the situation on the ground.

“I’ll never forget one family in Weimar [in central Germany], it was a single mother with five children,” she recalls.

“The house was in a bad condition, with mould on the walls and broken furniture. There wasn’t even enough money for food… At the same time, the family faced a power cut due to large debts.”

Luckily, this family received direct support from the charity, but thousands more are left to face energy inflation alone.

“Many families can no longer pay the sharply increased heating costs. As a result, their financial difficulties intensify, and they are left in the dark and cold. That is why a political solution has to be found quickly,” she added.