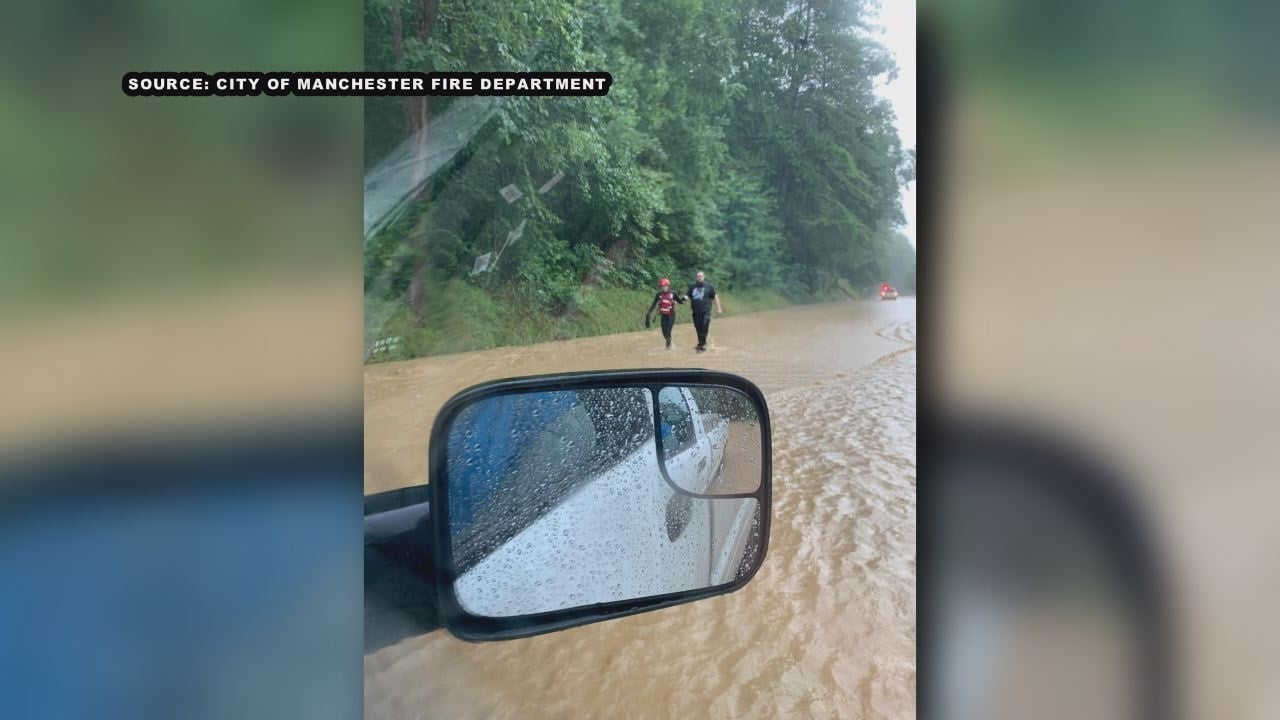 Will Bowling, who lives in Oneida, Kentucky, says he’s safe but is concerned for family and friends

ONEIDA, Ky. (WTVQ) – Clay County is just one of the counties in Central and Eastern Kentucky experiencing extreme damage after heavy rains turned into flooding Thursday night, with more expected on Friday.

According to the National Weather Service, the area got more than seven inches of rainfall.

ABC 36 spoke with Will Bowling, who’s lived his whole life in Oneida along Goose Creek, part of the South Fork of the Kentucky River.

He says his area is without power right now, saying the community has experienced several water main breaks.

He considers himself lucky living on the creek, saying the flash-flooding in the area has been much worse.

“It really has been the flash-flooding around the smaller tributaries. A lot of landslides and rock slides into the roads and around people’s houses,” said Bowling.

From his front window, he’s been able to witness water rescues. He said he and his family are safe but blocked in their house by landslides. He says the first thing he did when he woke up this morning is reach out to close friends and family in the area to make sure they were safe.

“We started reaching out to folks around and making sure they were alright. We do have a lot of friends who’ve had some damage from this,” said Bowling.

He says he’s reminded of the area’s flooding in 2021, but before that, the community hadn’t seen devastating floods like these since the 1960s.

“If you remember not 18 months ago, in early 2021, there were a lot of folks in this community who lost homes…I anticipate that’s probably going to be an issue this time around as well,” said Bowling.

He says he’s most concerned about the people in his community who are still in harm’s way, and how the community will recover after the water recedes.

“It will be a long road to recovery and it’ll take a while to come back to where we were before all this happened,” said Bowling