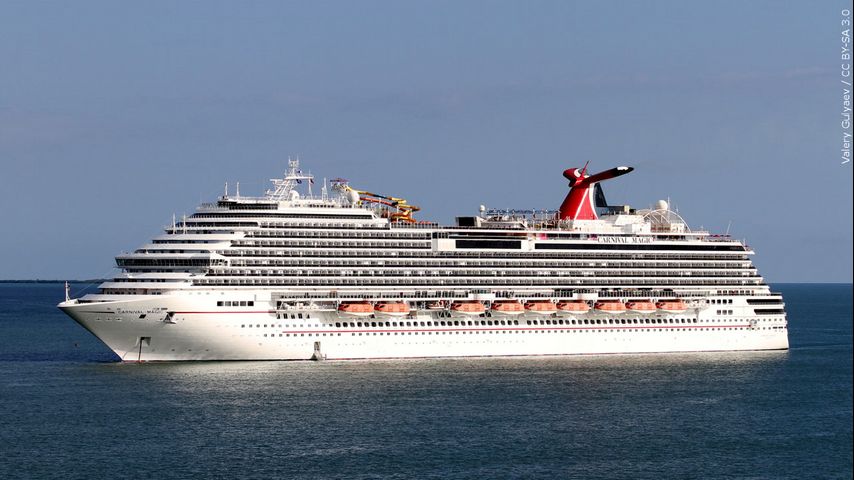 The U.S. Coast Guard had to escort a cruise ship back to shore after a melee broke out among its passengers in international waters.

Officials said the fight, which involved up to 60 people, erupted around 5:20 a.m. on a Carnival cruise ship bound for New York. The fight reportedly stemmed from an argument that unfolded on the ship’s dance floor.

The cruise ship ultimately landed in Manhattan as scheduled.

“Last night while Carnival Magic was returning to New York, a number of guests were involved in an altercation in a nightclub,” Carnival said in a statement. “Thankfully no serious injuries were reported and our onboard security team intervened. The ship arrived as scheduled this morning and shoreside law enforcement authorities were notified and met the ship to interview suspects and witnesses and conduct an investigation.”

It’s unclear whether anyone is facing charges.