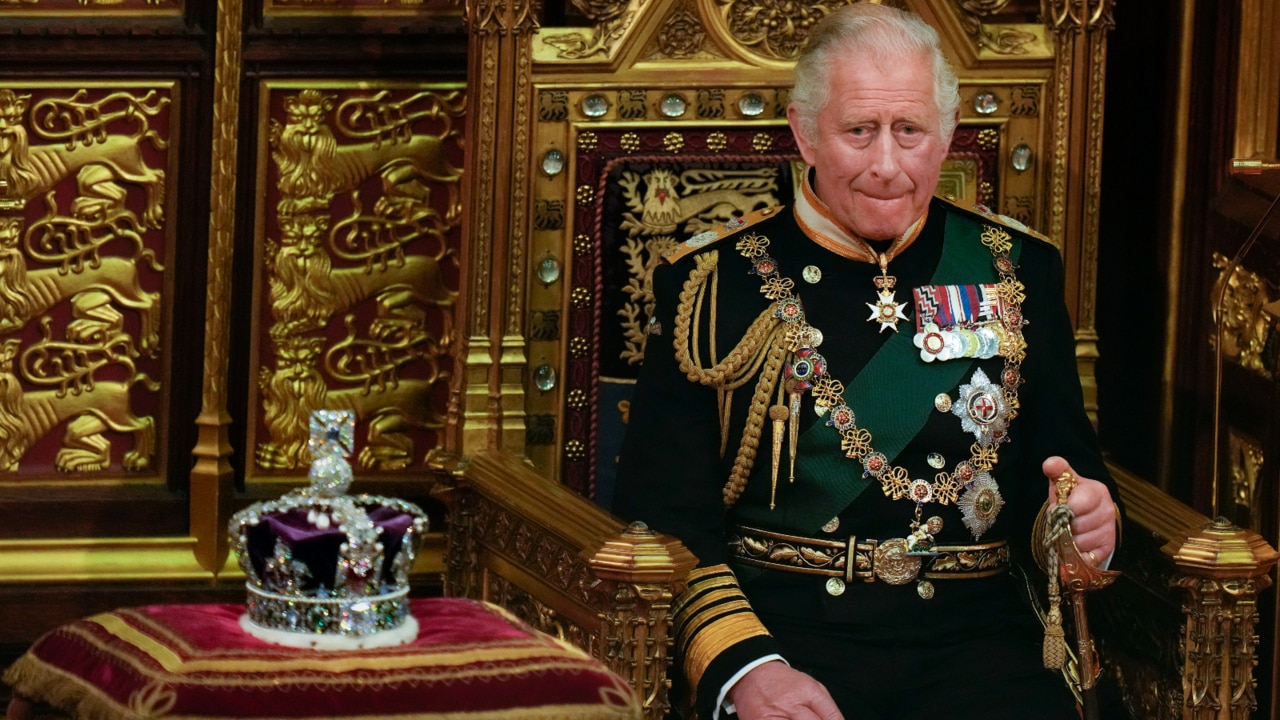 NSW One Nation leader Mark Latham says the monarch and any unelected persons should stay out of political policies and its one of the “concerns” of the new King Charles III.

“It’s one of the concerns about the new king Charles, that he has been so political in the past he needs to learn the lesson of his late mother who was impeccable,” he told Sky News host Rowan Dean.

“If the British monarch is to survive in Australia it’s no good in embedding yourself in very divisive debate and anything politically will be divisive”.