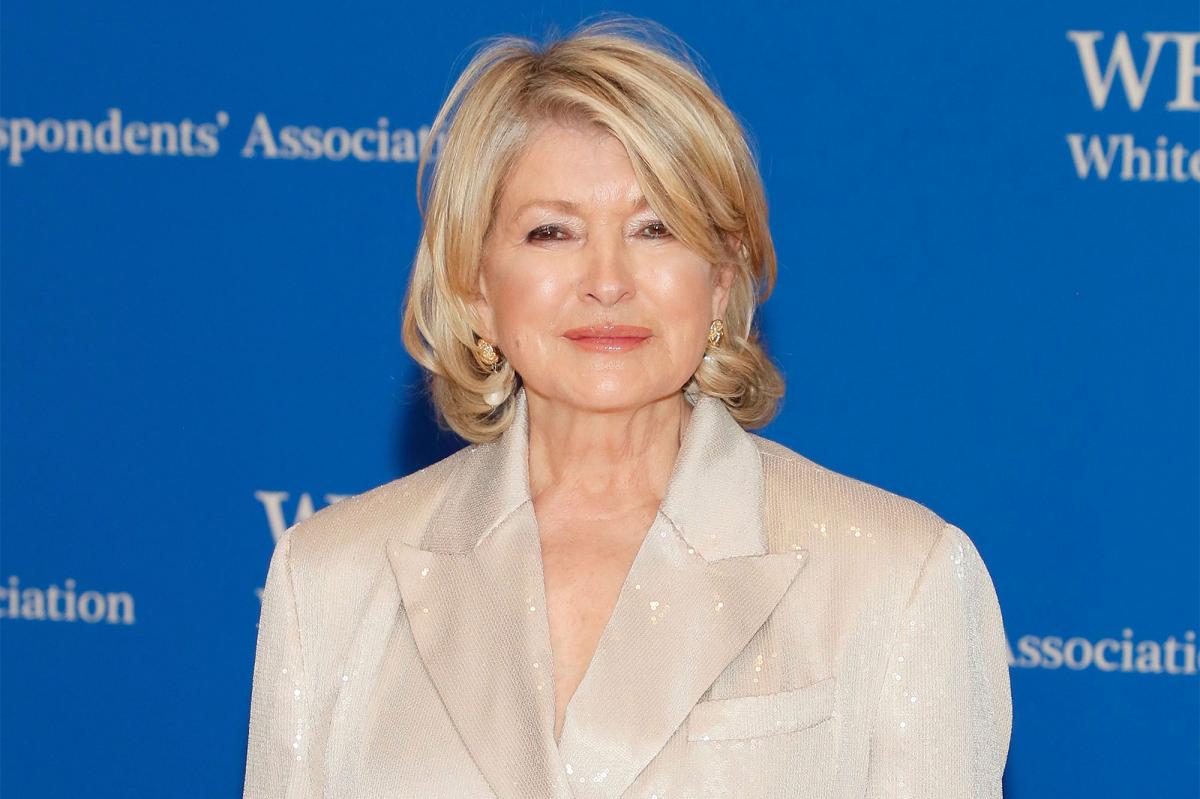 Martha Stewart is “heartbroken” she had to skip out on hosting a skincare launch party for Mario Badescu on Tuesday after testing positive for COVID-19.

“This evening, I planned to host a garden party at The Plaza on behalf of my favorite skincare line, @mariobadescu,” the Martha Stewart Living founder wrote alongside video from inside the event, where she was not in attendance. “But I’m sad to report that I tested positive for Covid-19.”

She added that she was “heartbroken” to miss the event, but also said, “I am feeling fine but I am sticking to the rules and isolating.”

According to an insider at the event, guests were informed Stewart, 80, was no longer able to attend just minutes before she was set to speak.

“A crowd gathered around eager for her to speak. But then her publicist came on and announced unfortunately she had tested positive for COVID and would no longer be able to host the event,” the source told Page Six, adding, “You could tell everyone was really disappointed.”

Fans were quick to wish Stewart a speedy recovery in the comments.

“Wishing you a speedy recovery!” added another.

“We love you! 💚” Mario Badescu, the skincare brand, commented.

Stewart was asked to host the brand’s 50 year anniversary along with the launch of their new facial named after the entrepreneur herself. The TV personality says The Martha Facial — now available at Mario Badescu’s flagship store — is the same facial she has received for nearly 40 years.