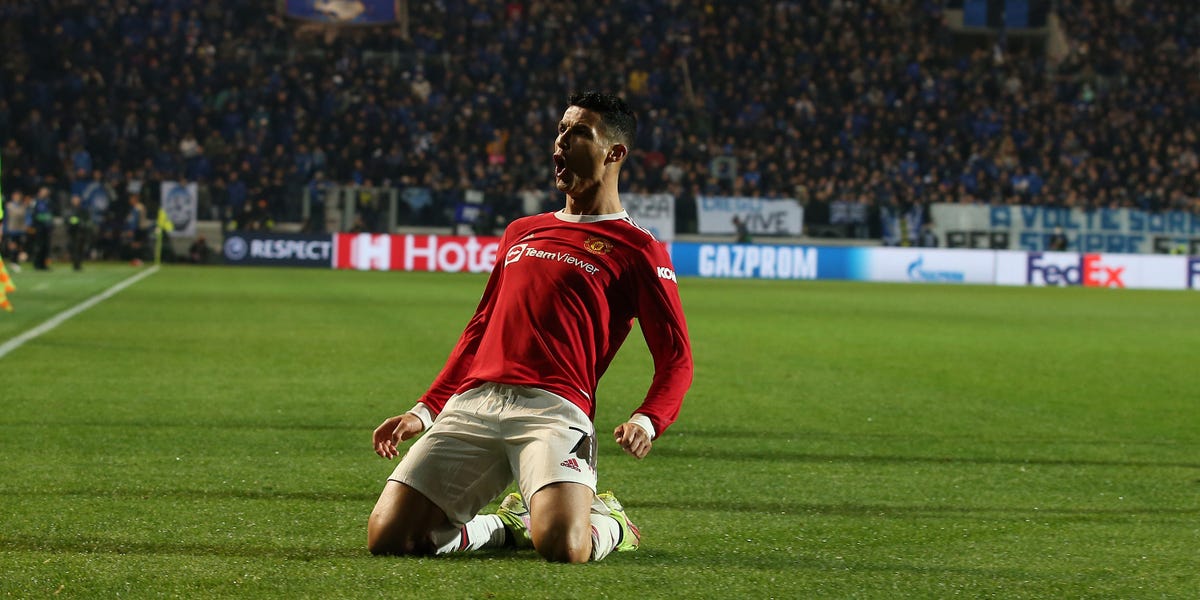 Cristiano Ronaldo‘s latest heroics for Manchester United have been compared to the likes of Michael Jordan by his manager.

Ronaldo scored twice, including an equalizer in stoppage time, to rescue United from defeat against Atalanta in the UEFA Champions League.

“He is incredible and if there is anyone you want the ball to fall to in the last minute it is him,” Solskjaer said, as reported by ESPN.

“He is the best goal scorer alive and it is hard for me to say that because he just went past me with these two goals, now he has one more goal for Manchester United than me.

“That last goal, that must be a Michael Jordan moment when he wins championships in extra time.”

The Premier League side looked destined to go into the half time break a goal down until Ronaldo scored his first of the night.

He was on the end of a well-worked move which resulted in his Portuguese teammate, Bruno Fernandes, feeding him the ball before Ronaldo finished past the keeper.

The game was not level for long though as 11 minutes into the second half, Duvan Zapata put Atalanta back ahead.

Despite the goal being initially ruled out for offside, it was given via VAR meaning United were forced to again come from behind.

With the game in injury time, Ronaldo was on the edge of the box when the ball came towards him. He struck the volley low along the floor and into the bottom corner of the net, once again saving United.

After the game, Ronaldo said United were “a little bit lucky” to avoid defeat.

“It was a difficult game, I know when we play in Bergamo it is always difficult, but we believe until the end and I am so happy,” Ronaldo told BT Sport.

“We never give up, we believe until the end, it is a good result for us. We were a little bit lucky in the end but that is football.”