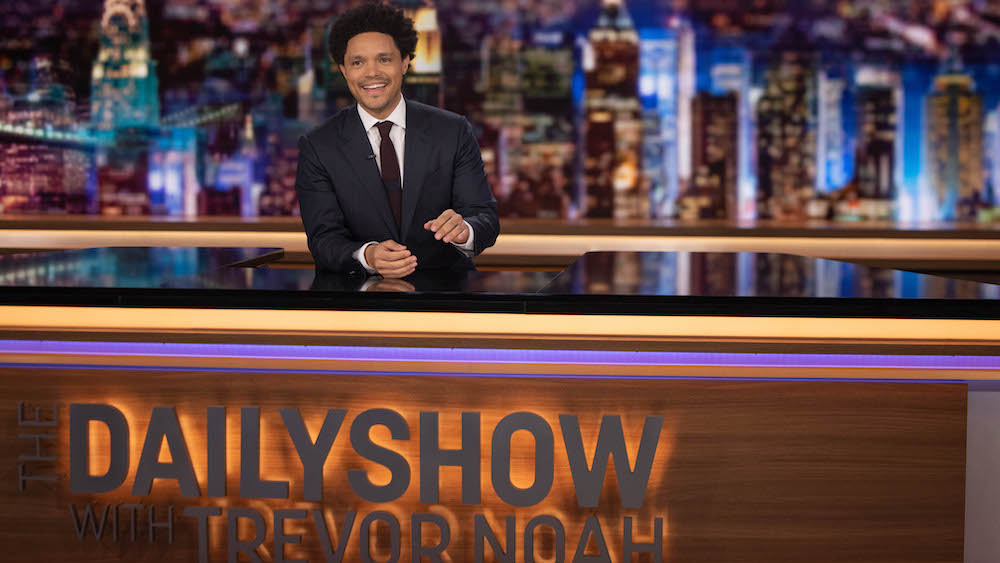 “The Daily Show” is hitting the road for midterms again. This fall, host Trevor Noah will take his Comedy Central late-night series to battleground territory in Atlanta, Ga.

While on-the-ground election coverage is nothing new for “The Daily Show,” which has previously moved to Ohio and Florida for midterms, the decision to head to Georgia for the first time is “highlighting key races and broader voting issues,” per the Paramount show. This also marks the show’s first time back on the road in a while, having just returned to its own home studio in New York City back in April following two years of doing the show remotely amid the COVID-19 pandemic.

Noah will be recording full “Daily Show” shows from the Tabernacle in downtown Atlanta leading up to election night to cap off the late-night talker’s “Votedemic 2022” midterm election coverage. Episodes are set to air nightly from Oct. 31 through Nov. 3 at 11 p.m. on Comedy Central and available for streaming on Paramount+ the following day.

Guests and ticket information for “The Daily Show’s” Atlanta shows will be announced at a later date.

Dan Amira is head writer and producer of “The Daily Show,” with Lauren Sarver Means and Daniel Radosh serving as senior writers. The show is directed by David Paul Meyer. Ari Pearce and Matthew Parillo are Comedy Central’s executives in charge of production.