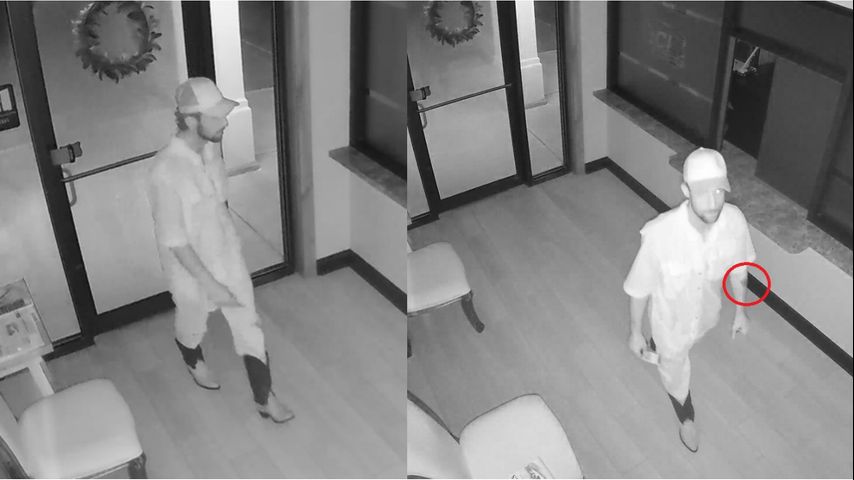 GEISMAR – Deputies are asking for the public’s help in identifying a man that allegedly stole more than $100,000 worth of computer equipment from a business.

The business is located along LA-30. Alongside the computer supplies, the man reportedly stole some other items.

Security cameras showed the man wearing a baseball hat, a light-colored shirt and pants, and distinct boots. The man also appeared to have a tattoo on his left arm. He left the scene in what looked to be a Ford Explorer.

Anyone with information regarding the theft is encouraged to call the Ascension Parish Sheriff’s Office anonymously at 225-621-4636 or by texting 847411 to its anonymous tip line from any cellular device or Crime Stoppers at 225-344-STOP (7867).