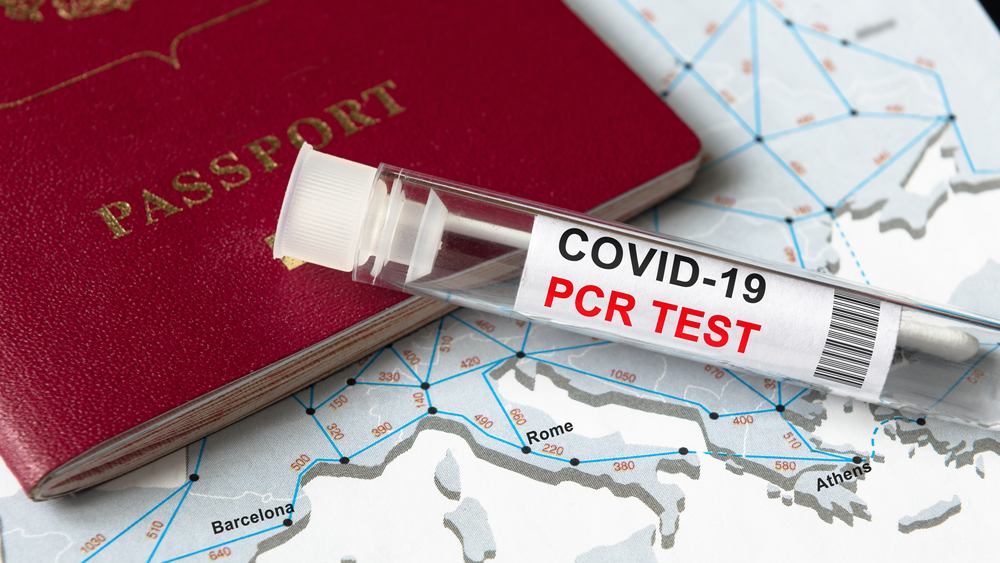 Federal Health Minister Greg Hunt has confirmed that Australians would not have to spend more than $150 for a PCR COVID-19 test to travel inside the country.

Instead, like with all walk-in testing centres, PCR tests for interstate travel will be reimbursed by the government via Medicare and funded jointly by the Commonwealth and the states.

Premier Palaszczuk stated, “Minister Hunt says the price for a PCR test is solely when a certificate is necessary.”

“Queensland made it clear weeks ago that the text message most people get following a test is appropriate. “I am delighted that this victory has occurred, and individuals can look forwards to being reunited in time for Christmas – without further cost – as my government had always intended.”

It comes as Queensland prepares to reopen its border to fully vaccinated visitors on December 17, subject to a negative PCR test.

Previously, it was assumed that travellers would require a certificate highlighting their negative result, which could only be obtained through a private pathology centre, rather than a free walk-in clinic, at the cost of around $150.

The decision was criticised, with families claiming that crossing the border for Christmas would cost them hundreds of dollars.

However, Queensland Premier Annastacia Palaszczuk previously stated that a text message with a negative result would be sufficient to enter her state from COVID hotspots (currently NSW, Victoria and ACT).

This announcement raised more questions and caused confusion, as NSW officials had previously said that visitors needing a PCR test result were not allowed to attend free walk-in clinics.

Mr Hunt has recently clarified that because Queensland requires a text message result, PCR testing for travel can be done free at walk-in clinics.

“Rather than using the present text message system that is in place in every state and territory, a pathology test will only be charged for a patient when they are needed to receive an official certificate,” he added.

Meanwhile, earlier this week, Minister Hunt met with Queensland Health Minister Yvette D’Ath, urging Queensland to consider quick antigen testing as an alternative to costly PCR tests as sufficient for travel into Queensland or to contribute to the cost of PCR tests for travel needs.

“I am concerned about this in two ways,” wrote Mr Hunt. “First, it appears that Queensland has failed to recognise the importance of rapid antigen testing (RAT) in this context, and second, Queensland intends not to help Queenslanders with the provision of these tests.”

Minister Hunt also questioned Queensland’s decision to continue designating NSW, Victoria, and the ACT as hotspots and requiring a negative test for travel.

“It is worth noting that this declaration is a Queensland-only definition of a hotspot and has not been declared by the Australian government’s chief medical officer,” he added.

“According to the National Plan, which was agreed to by all First Ministers, the Commonwealth’s hotspot declaration immediately ends within a given state or territory two weeks after the 80 per cent fully vaccinated rate is reached within that jurisdiction.”

The post Domestic Flight PCR Tests Will Be Covered By The Government appeared first on Travel Daily.