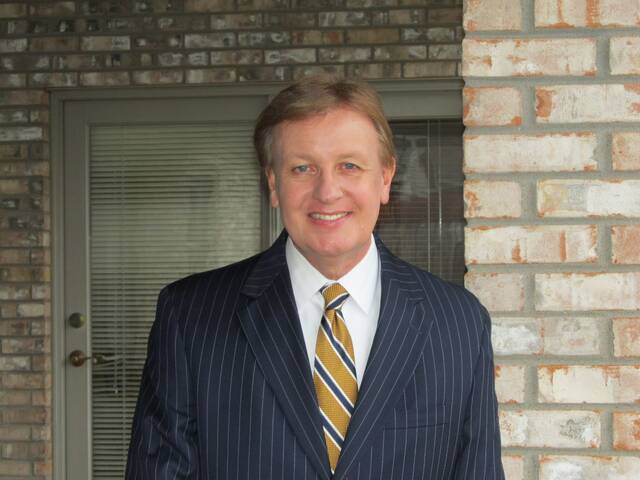 Rejection can be difficult to handle.

Perhaps an employer once said, “You no longer have a job here.” To be dismissed from your job would be painful, especially if you loved your job and wanted to stay.

Imagine a spouse or a boyfriend/girlfriend saying, “I don’t want to be with you anymore. Please leave me alone. I no longer want your company.” Something like that would most likely be very hurtful especially if you loved the person dismissing you and you were willing to do whatever it took to work it out.

The various scenarios of rejection can come from various levels of life. Children can reject parents. Parents reject children. People are rejected because of their politics, sexual orientation, skin color, background, and much more.

Can you think of a hurtful instance in your life when you felt rejected by a group, church, community, employer, friend, loved one or other? If that has ever happened to you then you haven’t forgotten how it made you feel. You were disappointed, hurt, probably angry, and maybe even bewildered by the rejection. You may have even been surprised by the rejection. Or, maybe you saw it coming but tried to hold on to the position or the relationship.

It is obvious that Donald Trump loved being President of the United States. He loved the position, the influence, the power, the prestige, and the millions of adoring fans and supporters. He flourished and thrived personally as President of the United States. While others may have grown tired from the load of being President, Trump seemed to thrive. He loved speaking to the massive crowds and still does.

Trump’s crowds and mega support may have led him to believe that being defeated by an aging Joe Biden was just impossible. In his mind he was mentally set for another four years of White House living. When the vote went for Joe Biden, unfortunately, it was emotionally more than he could handle. He could not accept that enough votes had gone the other way. For a man who loved being President the rejection by the majority of the American people was more than he could swallow when victory seemed so probable to him.

The hurt, pain and anger of rejection and losing something he loved so much muddied the mind of a President who truly had worked hard to shore up our military, Veterans, border security, medical cost transparency, and so much more. Sadly, rejection stings. Often, the way we react to rejection is rarely exemplary.

Trump messed up on January 6th. The rioters and invaders of those who attacked the Capitol were wrong. The long silence of Trump may be the ongoing nightmare that could permanently lock the White House door that he would so love to once again enter. Only time will tell. Republicans will most likely nominate him again and Democrats are fearful of another race between he and Joe Biden. Who knows yet what the future will bring?

The main point is this, if and when you are rejected, give yourself enough time to make a rational and clear response. Anger, hurt and disappointment are black clouds that always mire the mind. Take some time off. Get away for a while. Talk to reasonable thinking people who can see the big picture. Try to recover from the blow of rejection. Eventually, you’ll respond in such a way that won’t result in lifelong embarrassment.