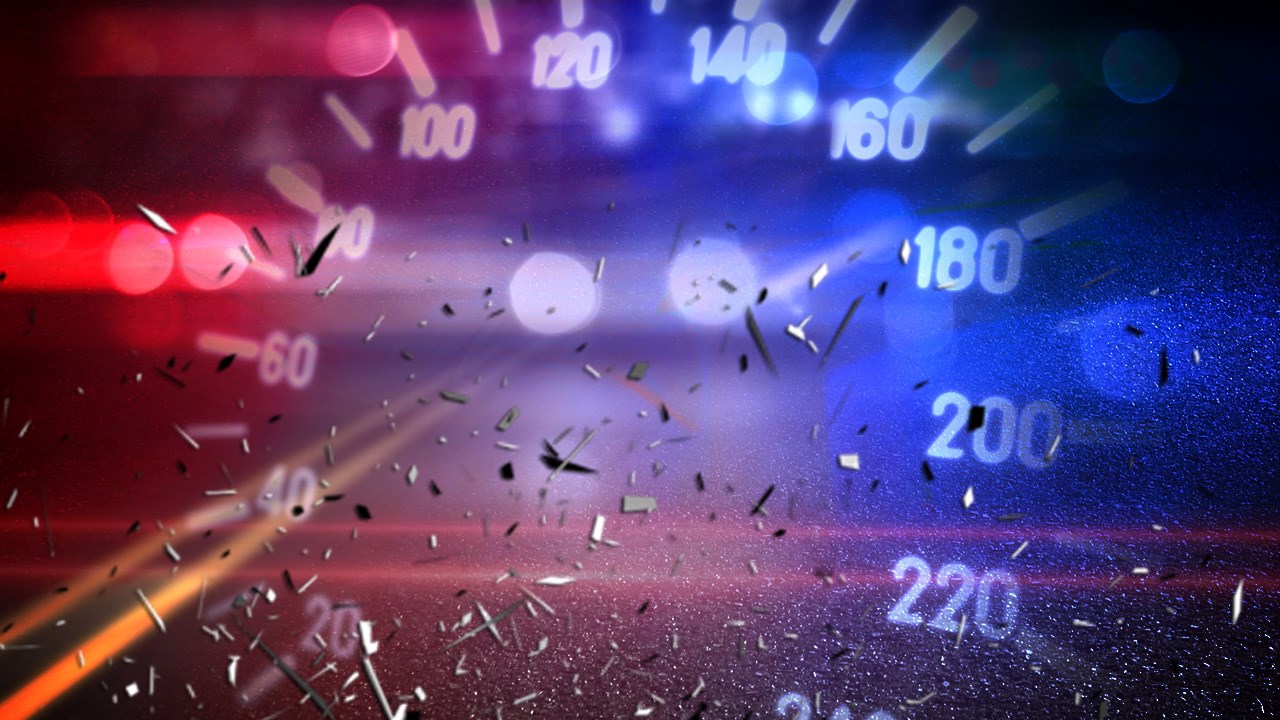 HENDERSON, Ky. (WEHT) — The Henderson County Sheriff’s Office says a unmarried automobile twist of fate left one hospitalized Saturday afternoon. The twist of fate took place within the 14000 block of US 41 A round 3:38 p.m.

According to an legit record, the motive force’s automobile ran off the roadway, putting a concrete culvert. This led to the automobile to head airborne and land the wrong way up, sliding 50 yards earlier than coming to leisure the wrong way up.

The motive force, recognized as a Corydon resident, was once reportedly airlifted to an Evansville health center after the crash. Officials haven’t launched to any extent further data at the situation of the motive force.