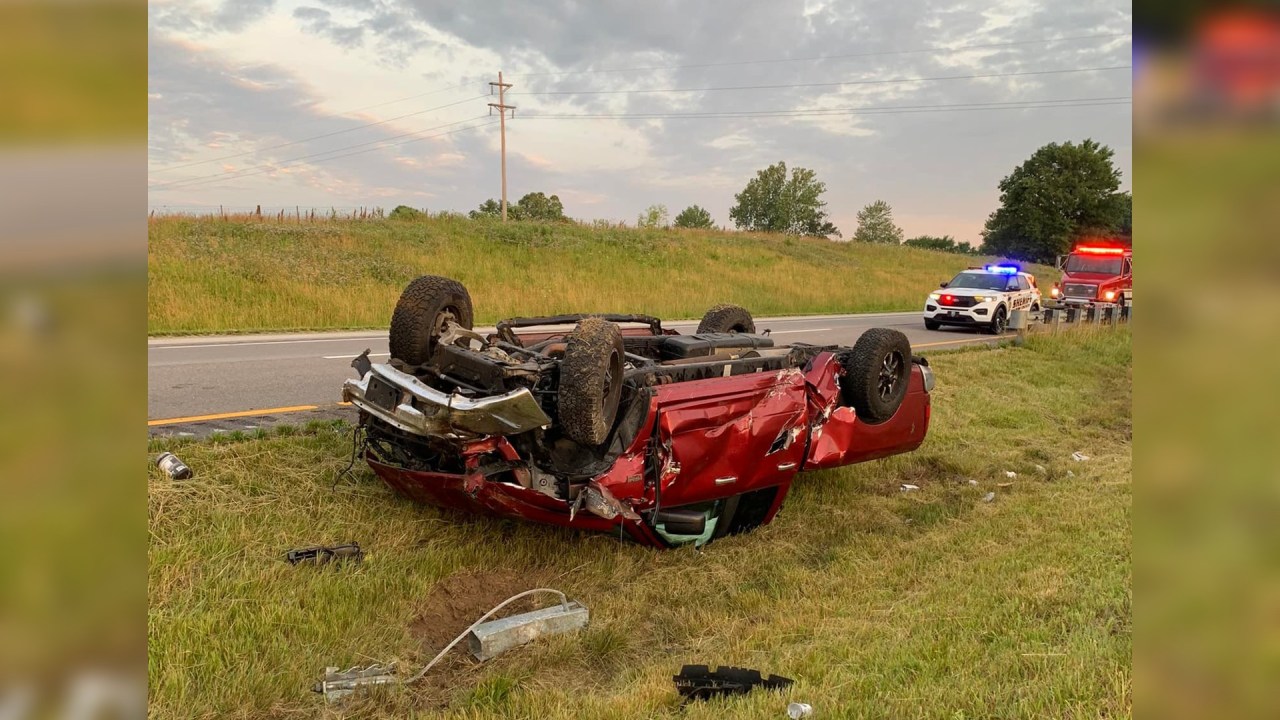 MASONVILLE, Ky. (WEHT) — You may have pushed via a worrisome sight early Saturday morning if you happen to traveled alongside I-165 in Daviess County, Ky. The Masonville Fire Department (MFD) says it was once dispatched to a rollover crash round 5:21 a.m. on June 11.

A Dodge pickup truck had flipped the wrong way up within the median, inflicting what seemed to be harm to either side of the car. The driving force of the truck sustained no accidents all over the crash, fireplace officers say. According to the MFD, the driving force was once already out of the truck when first responders arrived.

Officials imagine just one car was once concerned within the damage. Firefighters got rid of a part of the guardrail so it could no longer intervene with oncoming visitors sooner than leaving the scene.