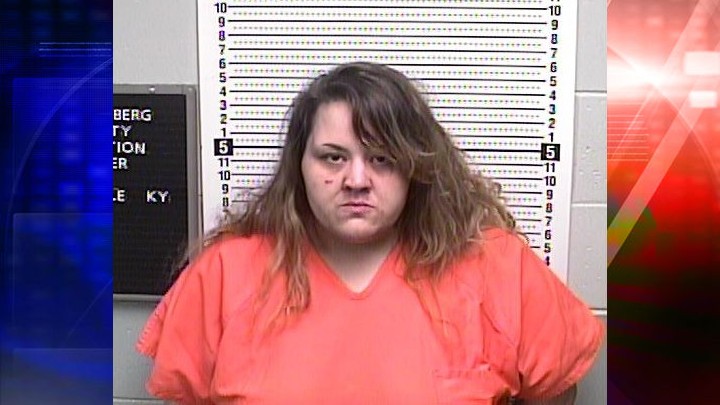 Around 12:45 a.m. Tuesday, police say they were dispatched to the 1000 block of West Reservoir in reference to a potential stabbing.

Investigators believe that Tasha Zellers wielded an “edged weapon”, which they say she used to inflict a serious injury to a male victim.

According to authorities, the man was treated and transported to a nearby hospital by emergency services. Zellers was arrested and booked into the Muhlenberg County Jail. She currently faces one charge of:

UP NEXT: Officer injured while chasing man with guitar, police say