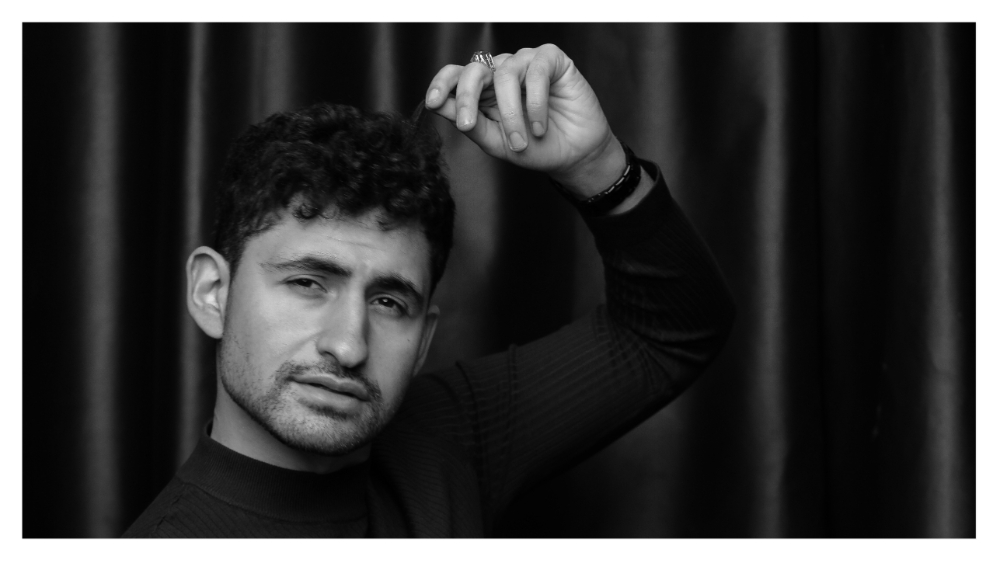 Rising Egyptian star Amir El-Masry (“Limbo”) has been cast as the young Egyptian billionaire Mohamed al-Fayed, the former Harrods owner, in the upcoming fifth season of Netflix’s “The Crown,” Variety can reveal.

Netflix confirmed the casting but declined to provide further details.

As previously reported by Variety, Salim Daw (“Oslo”) has been cast as the older incarnation of Mohamed al-Fayed, the father of Dodi Fayed, who was romantically linked to Diana, Princess of Wales, when they both died in a car crash in Paris, France on Aug. 31, 1997.

Born in Cairo and raised in London, Amir El Masry broke out internationally in 2016 with a small standout role as a hotel chef opposite Tom Hiddleston in Susanne Bier-directed mini-series “The Night Manager.” He more recently garnered critical praise for his role as Syrian asylum-seeker living on a small Scottish island in Ben Sharrock’s drama “Limbo” for which El Masry won a BAFTA Scotland acting award. El Masry also scored a role as a military chief in “Star Wars: The Rise of Skywalker.”

Although Netflix and “The Crown” producers aren’t giving away any storylines, the casting of two characters both playing Mohamed al-Fayed suggests that, besides a glimpse into the last months of Diana’s life, viewers will get some substantial back story of this Egyptian businessman, now 93, who in 2008 famously accused Queen Elizabeth’s husband Prince Philip of ordering British security services to kill Princess Diana to stop her marrying a Muslim man and having his baby.

As also previously reported by Variety, “The Kite Runner” star Khalid Abdalla has been cast as Dodi, who will play opposite Elizabeth Debicki (“Tenet”) as Diana in the highly-anticipated fifth season of the show, which will drop on Netflix in November 2022.