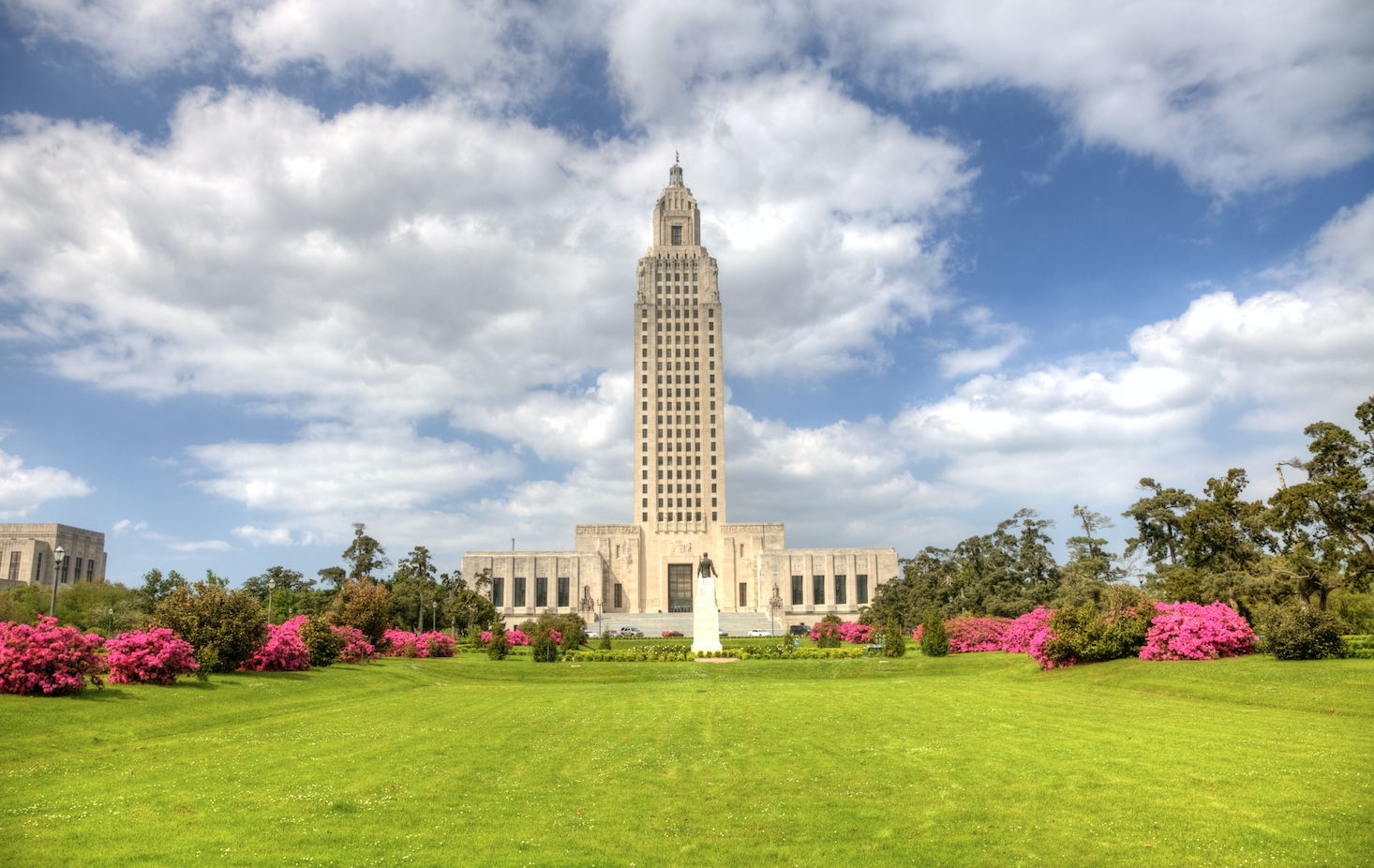 Much like last week, uncertainty continues to plague the biggest stories at the Capitol.

No one knows exactly what will happen with Louisiana’s redistricting process, but the court-ordered special session is over. Lawmakers ended their work early over the weekend, unable to accomplish anything. Now the race is on in three different courts to influence the state’s next congressional map.

As lawmakers tried and failed to draw new election lines last week, the special committee investigating the trooper-involved death of Ronald Greene paused its work. The committee, however, may still have a few twists and turns ahead.

There’s also the question of another veto override session, which seemed unlikely just a week ago. Gov. John Bel Edwards changed the tone on the issue Monday when he issued an avalanche of vetoes that sent complaining lawmakers to their social media accounts.

Edwards was supposed to testify, under subpoena, before the special investigative committee last week. That appearance, however, was postponed as lawmakers made their way through the special session the governor called for congressional redistricting.

Speaker Pro Tem Tanner Magee, who serves as chair of the special committee, said last week that the panel was in a “holding pattern.” But now that the special redistricting session has ended, he said there would likely be two more meetings, including one to host Edwards’ testimony.

Magee says he’s open to holding a third hearing, based on the committee’s ongoing document review.

“We’re still going through documents,” Magee says. “Just for example, there are more than 3,000 emails. We’re still trying to work through all of that, and there’s no telling what might be found. Every day I feel like I’ve seen it all, and then suddenly there’s more.”

The drama and politics surrounding the final hearings were exacerbated earlier this month when the feds announced a “pattern or practice” investigation into State Police over Greene’s death. District Attorney John Belton is also moving forward with a grand jury investigation.

As for redistricting and the recent special session, lawmakers were unable to meet a federal judge’s June 20 deadline for a new congressional map that included a second majority-Black district. Judge Shelly Dick has asked for ideas for new maps from both sides of the case and has indicated she alone will draw the next congressional lines at the end of the month.

While the politics were intense, Magee says the timeline was the real obstacle during the special session.

“Honestly, I don’t think people have a real appreciation for what modern legislatures look like and how they function,” he says.

Because the state’s Black population is 33%, the judge and governor, along with civil rights groups and Democratic lawmakers, believe there should be two majority-Black districts in Louisiana, rather than one. Republicans, meanwhile, are pushing a map that maintains the status quo of just one majority Black district out of six.

Dick’s ruling has been appealed to the 5th Circuit, where conservatives believe they’ll find cover for their congressional map. Just in case that effort falls flat, Secretary of State Kyle Ardoin and other applicants have filed with the U.S. Supreme Court. Listed as counsel of record is Solicitor General Liz Murrill of Attorney General Jeff Landry’s office.

Conservatives hope the U.S. Supreme Court will give them the same deal that lawmakers in Alabama received. In that case, justices allowed the GOP-drawn congressional map to be used for the upcoming election cycle. The actual merits of the Alabama map will be argued later this year. (In comparison, Alabama is 27% Black and has seven congressional districts.)

Lawmakers are also waiting on the governor’s final vetoes before they can decide on canceling the prescheduled July override session. On Monday, the governor vetoed bills involving vaccine mandates, mandatory minimum sentences and education savings accounts for students with disabilities. Many lawmakers expressed displeasure, but are still waiting to see what the governor does about some high-profile abortion legislation sitting on his desk.

Still, after the past few months in Baton Rouge, no one seems eager to keep the action going. “I think it’s clear we probably won’t need a veto session, unless something catches us all by surprise,” Magee says. “I think people are ready to go home.”