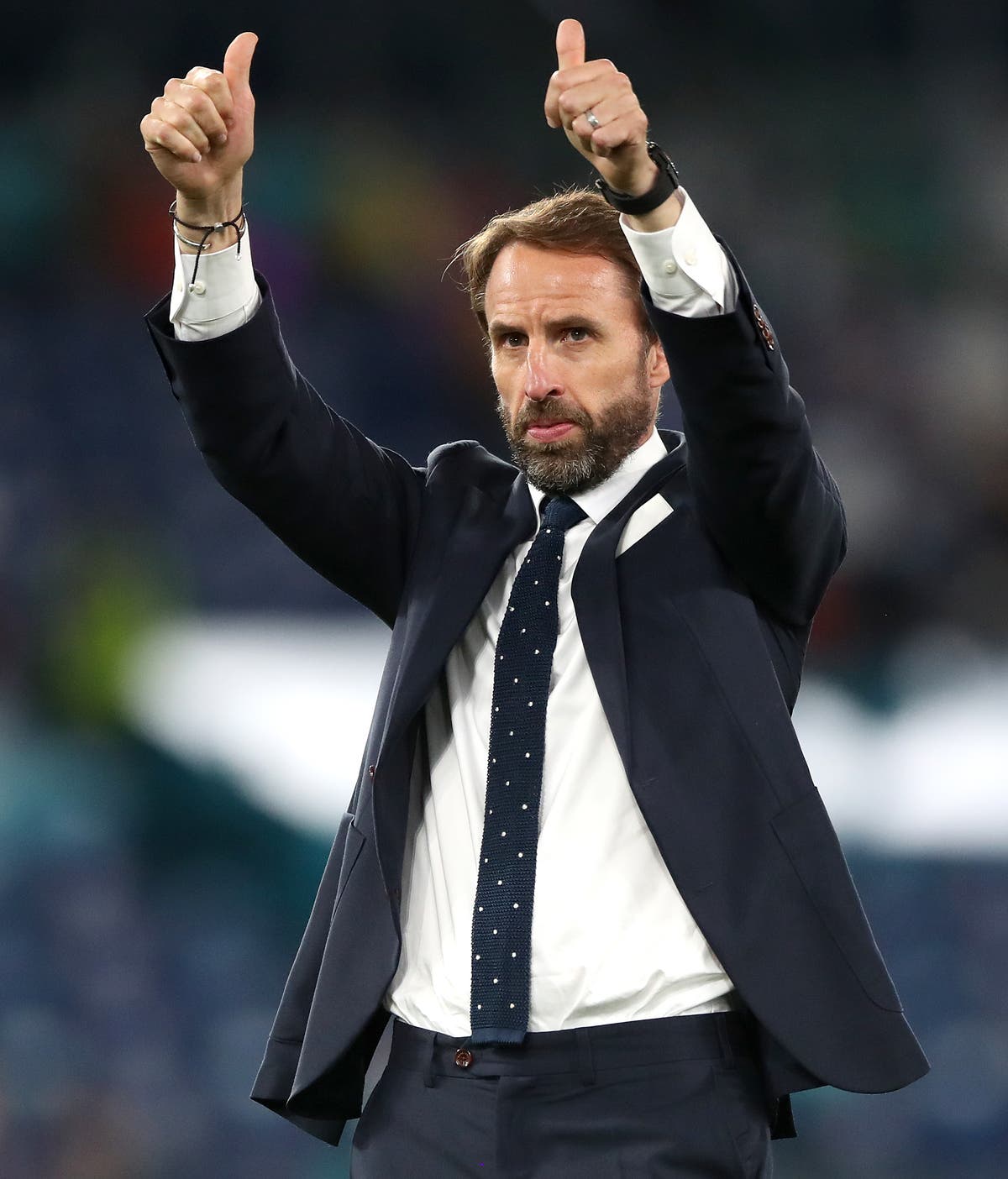 England will face Switzerland in a Wembley friendly on March 26 in their first match of the 2022 World Cup year.

Gareth Southgate’s side will host a Swiss side who will also be at Qatar later in the year having finished top of their qualifying group ahead of European champions Italy.

The Three Lions last played in November, winning 10-0 in San Marino as they secured their spot at the World Cup in style.

Now preparations will begin in March against the team ranked 13th in the world, with a second Wembley friendly against an as-yet unnamed opponent coming three days later.

The Switzerland friendly will be hosted in support of the Football Association’s charity partnership with the Alzheimer’s Society.

The last time the two sides met at Wembley was in a Euro 2016 qualifier, with Wayne Rooney becoming England’s record goalscorer after netting in the 2-0 victory.

Switzerland are captained by Arsenal midfielder Granit Xhaka with the likes of Newcastle defender Fabian Schar and ex-Liverpool forward Xherdan Shaqiri also among their ranks.

England will play the two Wembley friendlies in March before returning to action in June for four of their six Nations League fixtures, with trips to Hungary and Germany followed by a repeat of the Euro 2020 final at home to Italy and the return game with the Hungarians.