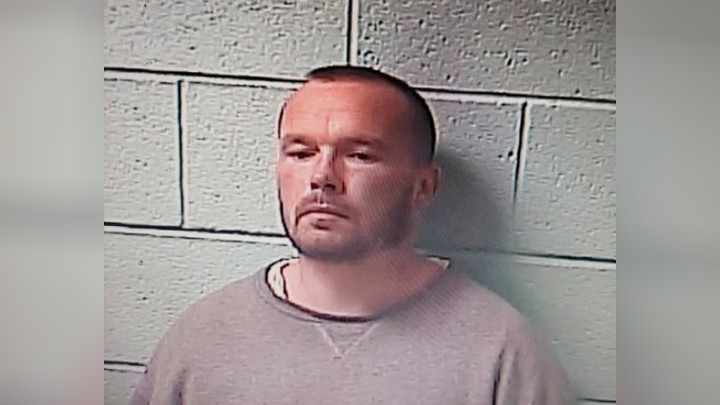 LOGAN CO., Ky. (WEHT) — After every week of looking, an escaped inmate of the Marshall County Jail has been discovered and arrested. Gregory S. Sullivan went lacking from the prison round 11 p.m. on March 15.

He used to be initially incarcerated for offenses of receiving stolen assets and ownership of a managed substance, 1st stage. When the file used to be despatched out that he used to be lacking, police didn’t understand how he escaped the prison.