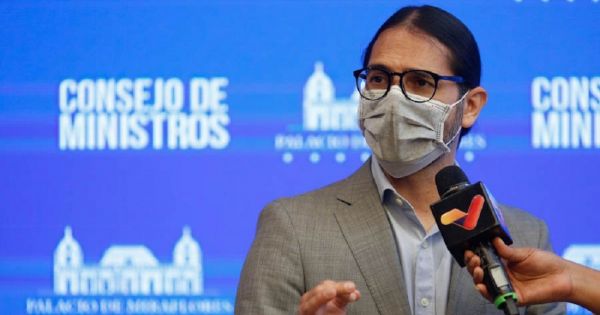 The European Union already has 11 electoral experts in Caracas for the upcoming Venezuelan elections. Then the number is to grow to 44 long-term observers while by Nov. 21 -voting day- the team is to surpass 100 members, the Electoral Observation Mission of the European bloc announced Tuesday.

The first group of 11 analysts has arrived in Venezuela on Oct. 14, while the second team landed on Oct. 24, the European Union Electoral Observation Mission (EU-EOM) said through a statement.

This mission will be later joined by 34 short-term observers and 12 members of the European Parliament, plus another unknown number of short-term European observers to reinforce operations on voting day.

The deployment of the 44 long-term observers will be accompanied by the head of the mission, Isabel Santos, a member of the European Parliament, who will have a three-day agenda in which she will meet with the rectors of the National Electoral Council (CNE), political parties politicians and civil society.

The mission indicated that she will issue a preliminary statement at a press conference on November 23 in Caracas, two days after the elections, and will remain in the country until the completion of the process.

The EU-EOM will present a final report with recommendations for future elections, for which some members of the EU-EOM will return to the country and appear together with the head of mission before the press, the statement went on.

These elections will be attended, for the first time since 2017, by the bulk of the opposition, including the sector led by self-proclaimed interim President Juan Guaidó, who in 2018 called Venezuelans to abstain from voting, which resulted in the ruling party of President Nicolás Maduro to get 92% of the votes in the 2020 parliamentary elections.

Meanwhile, Venezuela’s Minister of Communication and Information, Freddy Ñañez, Wednesday announced the creation of a surveillance team for social media, as the electoral campaign is to start Thursday, Oct. 28 and span until Nov. 18.

Ñañez said the monitoring team has been devised to guarantee freedom of expression and thought through these media. However, he did not give details of the measure.