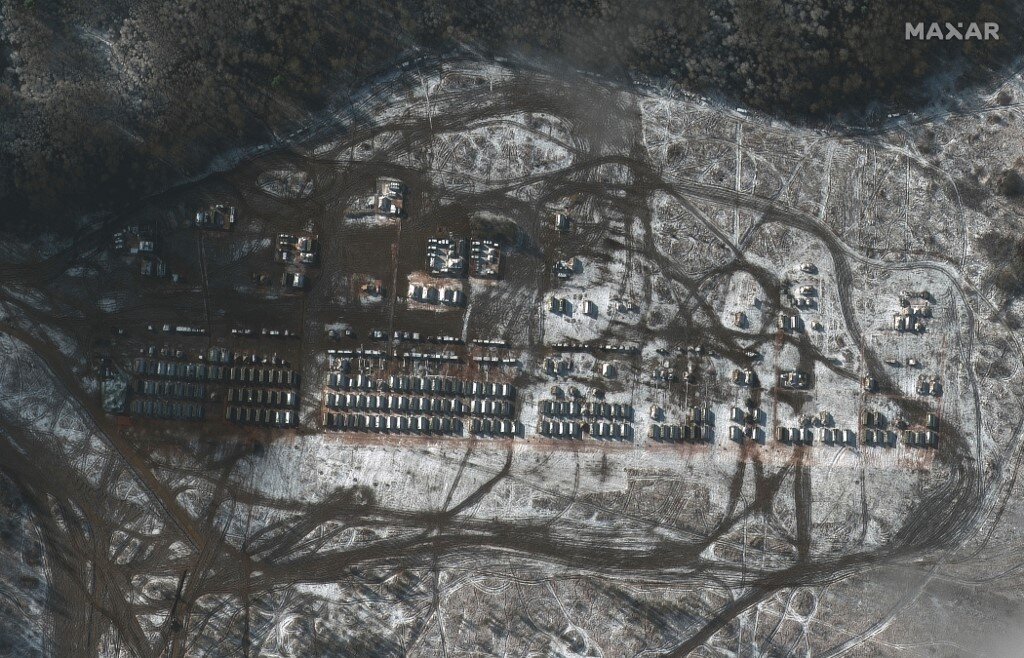 “It is important that the EU should prevent a potential Russian invasion of Ukraine,” Peter Stano, spokesperson for the EU foreign affairs and security policy said at the European Commission briefing in Brussels on Dec 9.

Stano says the European Union is currently focusing not on specific sanctions in the event of a Russian invasion of sovereign Ukraine, but on how to prevent such actions.

“All our current efforts are focused on preventing this from happening. We do not want to see Russia take this kind of action against Ukraine. Our focus is on preventing any actions, averting infringement on the territorial integrity of Ukraine. If this happens, then we will discuss in minute detail what specific measures can be taken,” the official explained.

According to him, the evaluation of the current situation will be on the agenda of the upcoming meeting of the EU member states’ foreign ministers, which is scheduled for Dec. 13. He refrained from forecasting how the discussion might go.

Earlier, in a video speech at a conference of the EU ambassadors held on 8 Dec., the President of the European Commission Ursula von der Leyen stated that the EU would properly respond to any further aggression on the part of the Russian Federation, including violation of international law and any other malicious actions taken against the EU and its neighbors, including Ukraine. She assured that the EU would respond not only by stepping up and expanding the existing sanctions, but also introducing new additional restrictions.