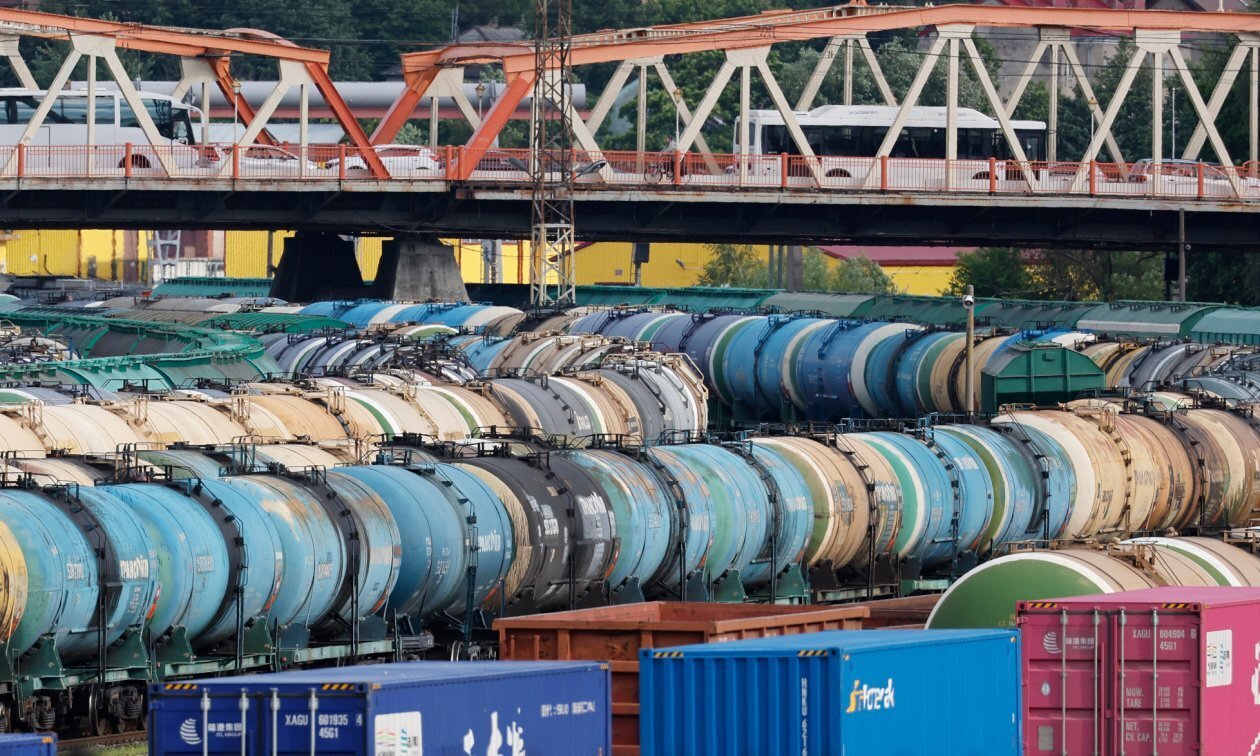 Lithuania has banned the transit of certain goods across its territory to the Russian Baltic Sea exclave of Kaliningrad, citing EU sanctions as the reason for the measure. Kremlin spokesman Dmitry Peskov has described the move as an “openly hostile” blockade, and the Russian foreign ministry has threatened consequences. Europe’s press examines what form they could take.

Europe’s press discusses the challenges on the path to successful integration. Here are some opinions from a selection of European publications presented by eurotopics.

The West long since party to the Ukraine war

Russia is using the blockade to escalate the situation, writes the Tages-Anzeiger:

“The threats are intended to intimidate Lithuania and tear a hole in the EU’s unity on sanctions. … In recent years, Russia has proved very resourceful in its asymmetric warfare. As a result, Kaliningrad could be the first move in a conflict scenario that transcends Ukraine’s borders. … The tensions over Kaliningrad should thus come as a final warning to the states of the EU that they are not mere spectators in the Ukraine war, but have themselves long since become parties to it. The challenge is to avoid a direct confrontation while at the same time ensuring that Russia is weakened militarily. … The states of Europe and the US would do well to increase their deterrence signals and stand by Ukraine more resolutely in its fight to defend itself.”

Given the fact that economic ties between Russia and Lithuania have practically already been severed and the country is also a Nato member one might ask what sanctions Russia could impose, Adevărul observes:

“To make do with petty measures such as banning internet communication would make Russia look ridiculous. So resolving the situation is an acid test for Putin. Unfortunately for him, senior Russian officials have already announced tough sanctions against Lithuania without thinking about what exactly they could be. If Russia doesn’t state in a few days what these measures will be, Russia’s and Putin’s credibility will be shattered.”

No telling what the consequences will be

The EU sanctions may well have unforeseeable consequences and hit Russia much harder than the Kremlin is willing to admit, Radio Kommersant fears:

“We don’t dare predict how all of this will turn out. What is crucial is that this most recent development is not the only scandal, but just one of a whole series. The most recent example was the story with the Siemens gas turbines, whose release from repair services is either being blocked by Canada or not allowed by the EU [which Moscow cites as the reason for the reduced gas supplies via Nord Stream I]. …. All of this is extremely unpleasant and alarming. It is the flip side of the sanctions, which supposedly aren’t hitting us very hard. However, as we can see they are having a sort of ricochet effect which is certainly noticeable. And above all, this is only the beginning.”

Take advantage of the panic

Politicians should stay calm and use the current escalation to advance negotiations, Verslo žinios advises:

“The current panic over the transit of goods to Kaliningrad could be used by EU diplomats as an argument in negotiations with Russia over the grain blockade in Ukrainian ports, and to show what the blockade of a sovereign territory means. … [In addition] we should use the situation to remind our partners once again of the need for stepped-up security against the threat from the East.”

Fortunate enough to have allies

A Russian advance on Lithuania would be suicidal, writes Der Tagesspiegel:

“It would also raise the question for the Russian leadership of how it intends to defend Kaliningrad. … When in danger, Germans, Lithuanians and other allies can count themselves lucky that they have strong allies. Russia has none. Admittedly, the advantage will only be truly effective if even Putin believes that Nato countries can rely completely on the mutual defense pledge.”

No one can remain uninvolved

The EU’s sanctions could drag Turkey into war, Karar fears:

“Helpless in the face of Russia’s intervention in Ukraine but at the same time feeling obliged to act, the EU took the decision to impose economic sanctions that also damage its own interests. The result could be a major war into which we too could be dragged. The decisions of a union to which we do not belong could cause this already grave crisis to escalate into an intervention by Russia and our involvement in an unnecessary war against Russia under Article 5 of the Nato Treaty.”