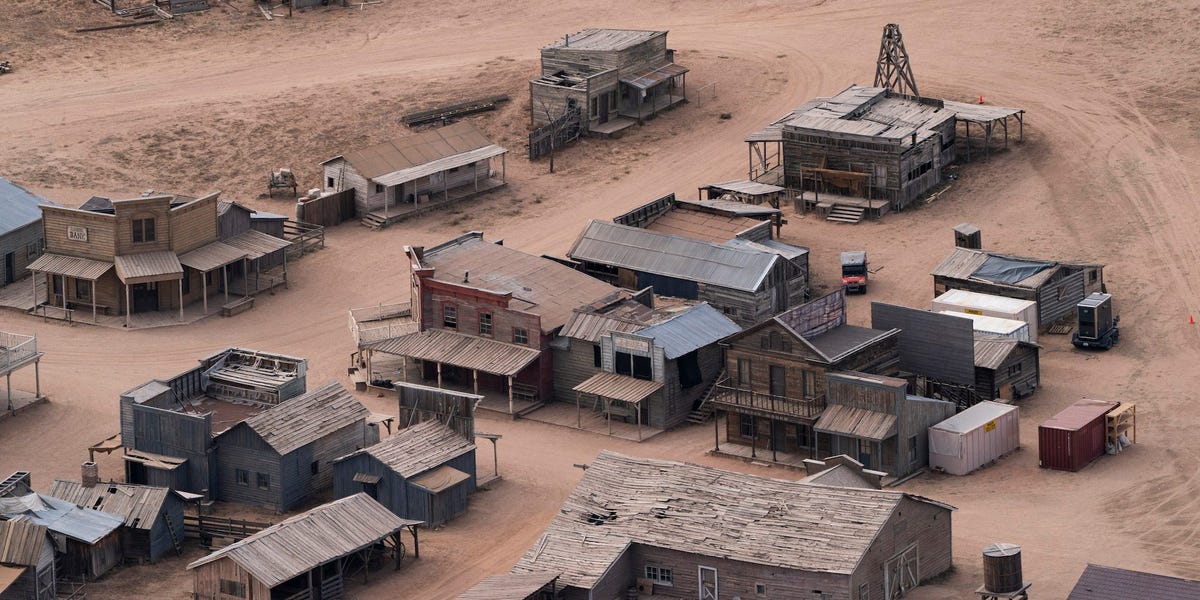 A former “Rust” crew member who resigned from the movie production a day before actor Alec Baldwin fatally shot a cinematographer on set with a prop gun has slammed the “sabotage” allegations by attorneys for the film’s armorer as “irresponsible.”

“I find them to be incredibly irresponsible allegations and slanderous,” Lane Luper, the first camera assistant on the indie Western film, told the “Today” show in a segment that aired Thursday.

Lawyers for the movie’s armorer, Hannah Gutierrez-Reed, had claimed on Wednesday that someone may have put a live bullet into a box of “dummy” rounds on the New Mexico set to “sabotage” the production.

Baldwin fatally shot cinematographer Halyna Hutchins and wounded director Joel Souza on the Bonanza Creek Ranch set while rehearsing a scene for the film on October 21.

The Colt .45 revolver that Baldwin fired was supposed to be loaded with dummy rounds, but somehow live ammunition had been loaded into the weapon, authorities have said.

“I believe that somebody who would do that would want to sabotage the set, would want to prove a point, would want to say they’re disgruntled, they’re unhappy,” Bowles said as he pointed to reports that camera-crew members had walked off the movie set in protest of working conditions.

Luper had resigned from the production a day before the fatal incident over safety concerns on the set.