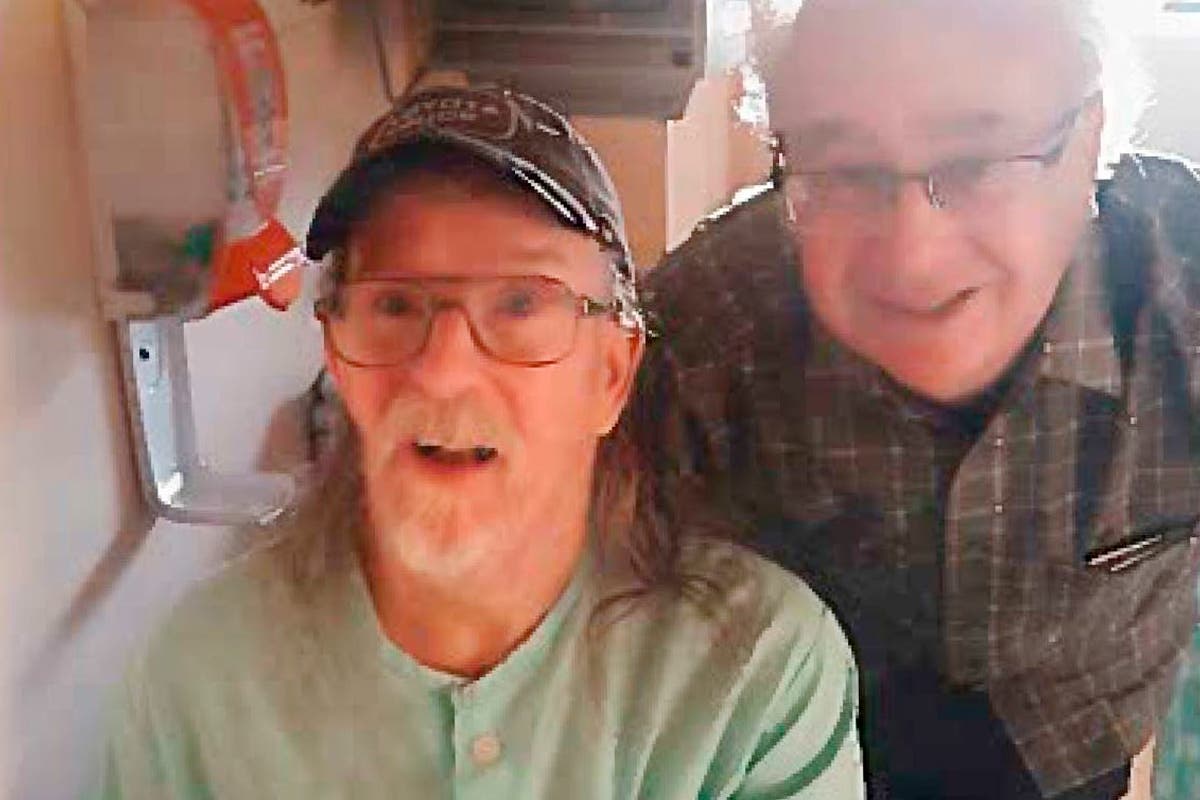 Alan Nichols had a history of depression and other medical issues, but none were life-threatening. When the 61-year-old Canadian was hospitalized in June 2019 over fears he might be suicidal, he asked his brother to “bust him out” as soon as possible.

Within a month, Nichols submitted a request to be euthanized and he was killed, despite concerns raised by his family and a nurse practitioner.

His application for euthanasia listed only one health condition as the reason for his request to die: hearing loss.

Nichols’ family reported the case to police and health authorities, arguing that he lacked the capacity to understand the process and was not suffering unbearably — among the requirements for euthanasia.

Disability experts say the story is not unique in Canada, which arguably has the world’s most permissive euthanasia rules — allowing people with serious disabilities to choose to be killed in the absence of any other medical issue.

Many Canadians support euthanasia and the advocacy group Dying With Dignity says the procedure is “driven by compassion” to end suffering. But human rights advocates say the country’s regulations lack necessary safeguards, devalue the lives of disabled people and are prompting doctors and health workers to suggest the procedure to those who might not otherwise consider it.

Equally troubling, advocates say, are instances in which people have sought to be killed because they weren’t getting adequate government support to live.

Canada is set to expand euthanasia access next year, but these advocates say the system warrants further scrutiny now.

Tim Stainton, director of the Canadian Institute for Inclusion and Citizenship at the University of British Columbia, described Canada’s euthanasia law as “probably the biggest existential threat to disabled people since the Nazis’ program in Germany in the 1930s.”

Canada’s health minister Jean-Yves Duclos, meanwhile, says the euthanasia law “recognizes the rights of all persons … as well as the inherent and equal value of every life.”

Euthanasia, where doctors use drugs to kill patients, is legal in seven countries — Belgium, Canada, Colombia, Luxembourg, Netherlands, New Zealand and Spain — plus several states in Australia. Other jurisdictions, including several U.S. states, permit assisted suicide, where patients take the lethal drug themselves.

Canada’s initial 2016 euthanasia law granted the procedure for people aged 18 and over who met several conditions, including having a “grievous and irremediable” medical condition causing unbearable suffering, and whose death was reasonably foreseeable. Legislators later removed the restriction that death be imminent, a move that critics say removed a key safeguard.

Unlike other countries like Belgium and the Netherlands, where euthanasia has been legal for two decades, Canada does not have monthly commissions to review potentially troubling cases.

There is also no restriction on doctors suggesting euthanasia to patients who have not already requested it, a practice explicitly forbidden elsewhere.

People who seek euthanasia in Canada are also not required to have exhausted all their treatment options, as is the case in Belgium and the Netherlands.

Under the current law, any adult with a serious illness, disease or disability can ask to be killed.

Theresia Degener, a professor of law and disability studies at the Protestant University for Applied Sciences in Germany, said allowing euthanasia based exclusively on disability was a clear human rights violation.

“The implication of Canada’s law is that a life with disability is automatically less worth living and that in some cases, death is preferable,” she said.

After Alan Nichols’ death, his family went to police, but in March an officer told the family that documentation showed that he “met the criteria” for euthanasia.

In one of the euthanasia assessments filed by a nurse practitioner before Nichols was killed, she noted his history of seizures, frailty and “a failure to thrive.”

Trudo Lemmens, chair of health law and policy at the University of Toronto, said it was “astonishing” authorities concluded Nichols’ death was justified.

Meanwhile, some disabled Canadians have chosen to be killed in the face of mounting bills.

Before being euthanized in August 2019 at age 41, Sean Tagert struggled to get the 24-hour-a-day care he needed. The government provided Tagert, who had Lou Gehrig’s disease, with 16 hours of daily care at his home in Powell River, British Columbia. He spent about $264 Canadian dollars ($206) a day to cover the other eight hours.

Health authorities suggested Tagert move to an institution, but he refused, saying he would be too far from his young son.

“I know I’m asking for change,” Tagert wrote in a FaceBook post before his death. “I just didn’t realize that was an unacceptable thing to do.”

Stainton, the University of British Columbia professor, pointed out that no province or territory provides a disability benefit income above the poverty line. In some regions, he said it is as low as CA$850 ($662) a month — less than half the amount the government provided to people unable to work during the COVID-19 pandemic.

Duclos, the national health minister, told The Associated Press he could not comment on specific cases but said all jurisdictions have a range of policies to support disabled people. He acknowledged “disparities in access to services and supports across the country.”

As assisted dying legislation is extended globally — lawmakers are set to debate it in Britain and Portugal’s Parliament recently backed a euthanasia bill — some experts say the system in Canada warrants further scrutiny.

Next year, Canada is set to allow people to be killed exclusively for mental health reasons. It is also considering extending euthanasia to “mature” minors, children under 18 who meet the same requirements as adults.

Landry, Canada’s human rights commissioner, said politicians should listen to the concerns of those facing hardships who believe euthanasia is their only option.

The Associated Press Health and Science Department receives support from the Howard Hughes Medical Institute’s Department of Science Education. The AP is solely responsible for all content.