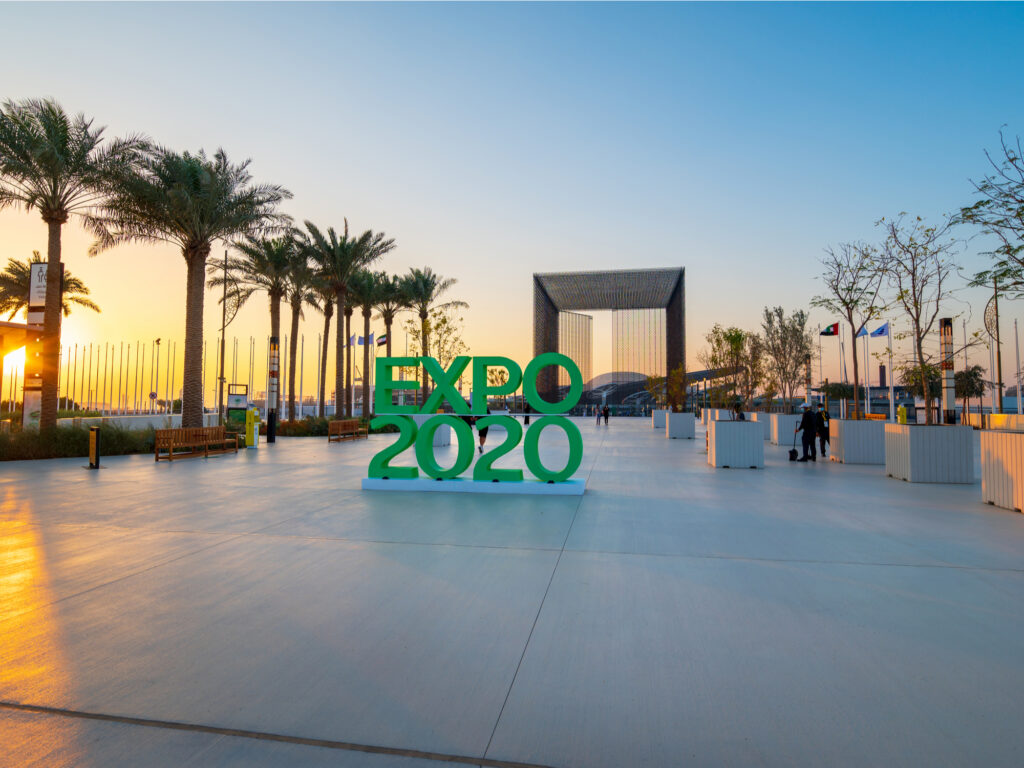 Expo 2020 Dubai is offering visitors the chance to experience the United Arab Emirates’ Golden Jubilee celebrations in full glory, with free site-wide access. People can use their existing tickets or turn up on the day to gain free entry, provided they follow the Covid-19 measures.

Visitors ages 18-and-above are required to present proof of any vaccination, or a negative PCR test taken within the previous 72 hours. A four-day slate of world-class events and immersive Emirati experiences will mark 50 years since the founding of the nation in show-stopping style with renewed optimism for the next half century.

Running from December 1-4, the site-wide festivities – taking each and every visitor to Expo on a journey of authentic Emirati experiences and stories – will include world-class ceremonies, exceptional musical showcases, meaningful cross-cultural conversations, culturally-fused performances and engaging exhibits.

As announced by the United Arab Emirates president, sheikh Khalifa bin Zayed Al Nahyan, 2021 is known as ‘the Year of the 50th’. Commemorating 50 years since the founding of the UAE in 1971, it is a moment to reflect on the remarkable journey of its ‘early dreamers’ as the nation looks to the next 50 years with the same bold ambition. Highlights at Expo 2020 include UAE national day, celebrated every year to commemorate December 2nd, 1971, when the UAE declared independence as a sovereign nation following the efforts of UAE founding father, the late sheikh Zayed bin Sultan Al Nahyan, to unite the emirates.

From 10:15 on Thursday, visitors are invited to Expo 2020’s UAE national day ceremony at Al Wasl Plaza, including the raising of the flag, high-level speeches and anthem performances by a children’s choir, concluding with an Al Azi performance by Al Wasmi.

This will also feature alongside horses of the Dubai Police and the UAE Ministry of Interior Marching Band in the ‘Colours of the World Parade’. Amna Abulhoul, executive creative director, events and entertainment, Expo 2020 Dubai, said: “As the show unfolds, we will learn about the origins of the Emirati people, the people of this land, who follow the current of the sea, know the language of the stars and hear the wind as it speaks. Their true connection to the earth and how the values of our forefathers still continue to push us forward today.”