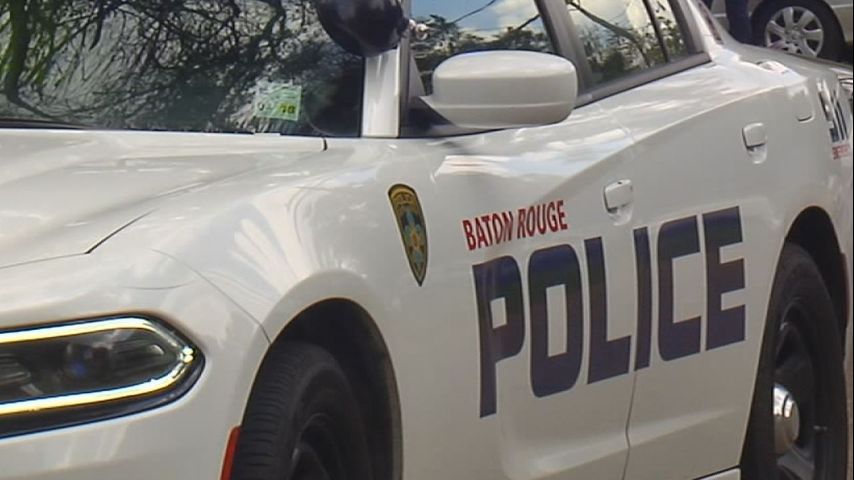 BATON ROUGE – A man is facing charges in the death of his 2-year-old son after he told police the boy  tumbled down a set of stairs at a motel.

The Baton Rouge Police Department said Anderson King, 25, was arrested on a charge of second-degree cruelty to juveniles. The toddler reportedly fell at the OYO Hotel on Airline Highway sometime Sunday.

The child’s death remains under investigation.