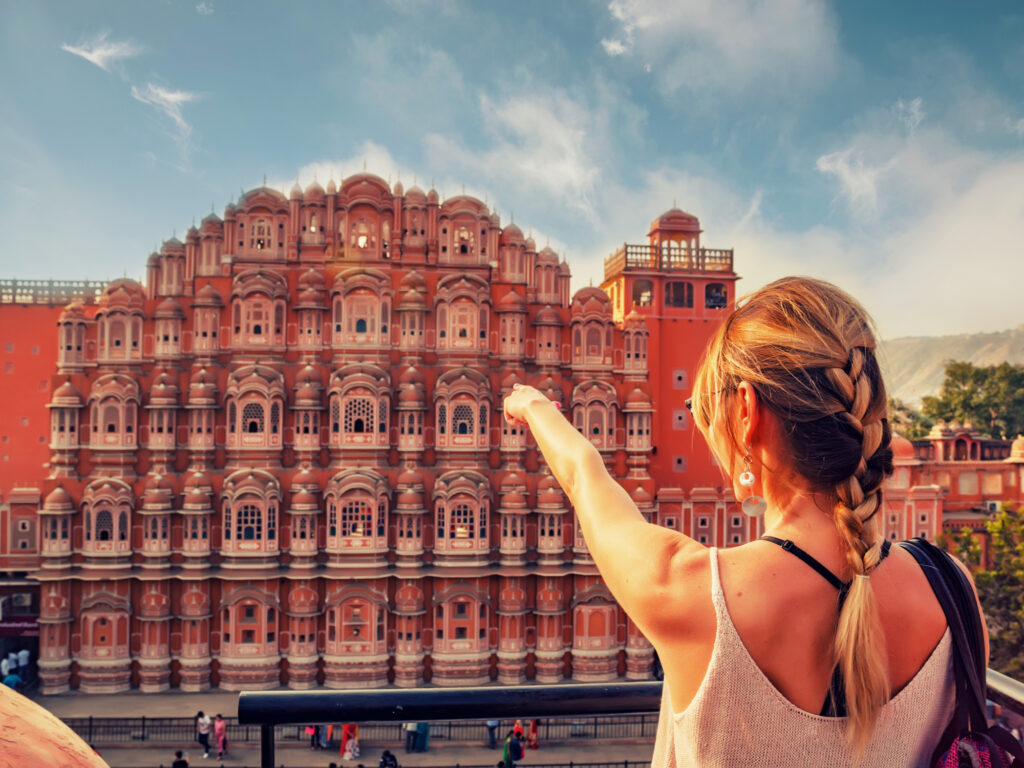 The post Foreign tourist arrivals in India drop from 11M in 2019 to 2.7M in 2020 appeared first on TD (Travel Daily Media) Travel Daily.

Responding to another question, he said the Ministry of Tourism under its ‘Swadesh Darshan’ scheme has sanctioned 76 projects under identified themes. Identification, promotion and development of tourism is primarily the responsibility of the state governments.