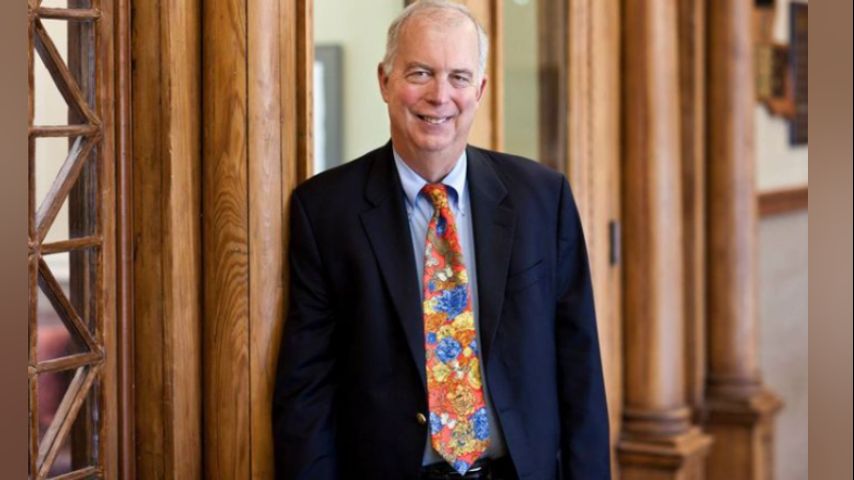 He was 75 years and old and died of sepsis as confirmed by a spokesperson for the university.

Ceppos was named dean of the Manship School in 2011 after serving as the dean at the Reynolds School of Journalism at the University of Reno, Nevada. He also worked as the vice president of news of Knight Ridder and was the executive editor and senior vice president of the San Jose newspaper.

In 1997, he was one of three people to win the Society of Professional Journalist’s first Ethics in Journalism award for acknowledging flaws in a Mercury News series.