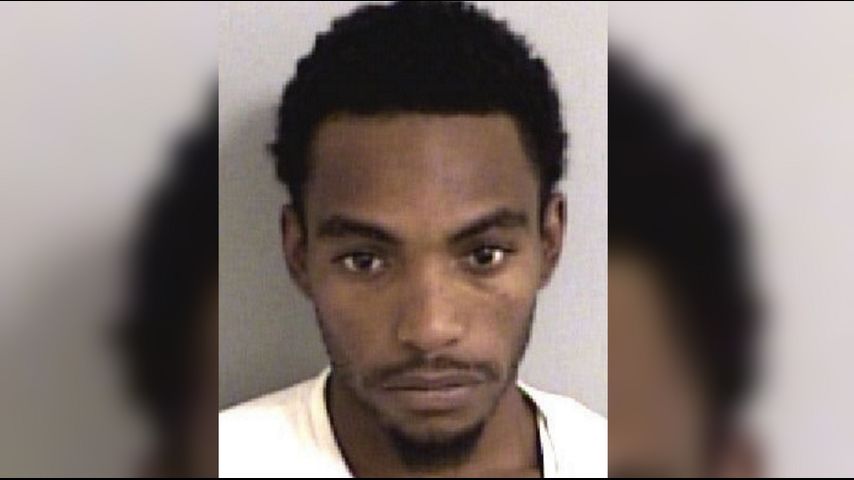 ASCENSION PARISH – A man was booked for attempted second-degree murder after he viciously beat his girlfriend’s 4-year-old child while she was away at work, deputies said.

The sheriff’s office said the child was initially hospitalized with life-threatening injuries. The boy was still in the hospital Thursday but is expected to recover.