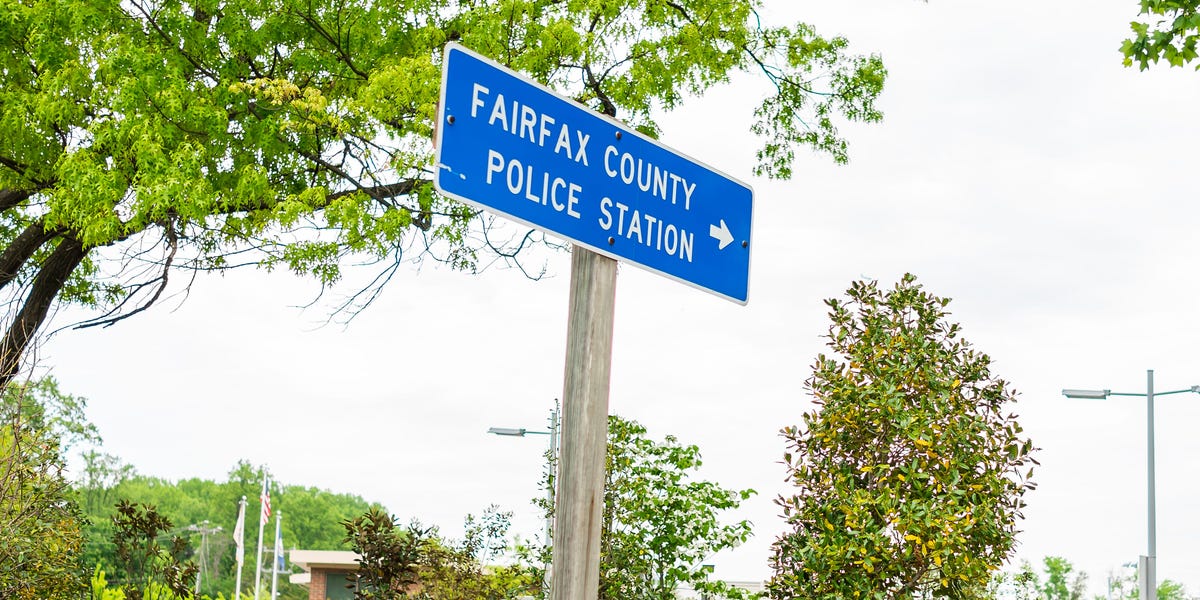 A 48-year-old missing woman from California may be the fourth victim of an alleged serial killer that officers have dubbed the “Shopping Cart Killer,” Fairfax County Police said.

Harrison was last heard from by family on August 19 and had previously been diagnosed with schizophrenia, according to the flyer.

Last week, FCPD homicide detectives spotted a shopping cart in a wooded area near the remains of two bodies in a large plastic container in Alexandria, Virginia, which Route 1 runs through. Police said they believe the victims to be Harrison and 29-year-old Cheyenne Brown, who was four months pregnant at the time of her death.

“Based on the flyer and recent check-in records, we believe Stephanie Harrison stayed at the same hotel as the suspect,” Gerhard said. “Our detectives continue to explore the possibility that Stephanie Harrison may be the fourth victim. We are working with authorities in California as well as her family to obtain an DNA sample for further analysis.”

Fairfax County Police Chief Kevin Davis said during a press conference on Friday that they have a suspect in custody — Anthony Robinson, 35 — whom authorities believe is the alleged serial killer who used shopping carts to transport victims “to their final resting place.”

Davis said authorities believe Robinson met his victims through dating sites, adding that the suspect “preys on the weak, he preys on the vulnerable, and he does unspeakable things with his victims.”

In November, Robinson was charged with two counts of first-degree murder and two felony counts of concealing, transporting, or altering a dead body in connection with the killings of two additional missing women, Allene Elizabeth Redmon, 54, and Tonita Lorice Smith, 39, according to the Harrisonburg Police Department.

He is currently in custody at the Rockingham County Jail, The Washington Post reported.

Redmon and Smith’s remains were found by police in an empty lot in Harrisonburg, Virginia, prompting Robinson’s arrest after video surveillance and cell phone record connected him to the victims, according to the Washington Post. Footage allegedly showed Robinson using a shopping cart to move the bodies, Harrisonburg Police Chief Kelley Warner told the Post.

Because of the pattern of killings and the short time frame in which they were committed, authorities are looking through missing persons files for similarities to see if there may be other victims, according to the Washington Post. Anyone with information related to Robinson or the case is encouraged to contact FCPD’s Major Crimes Bureau at (703)246-7800.