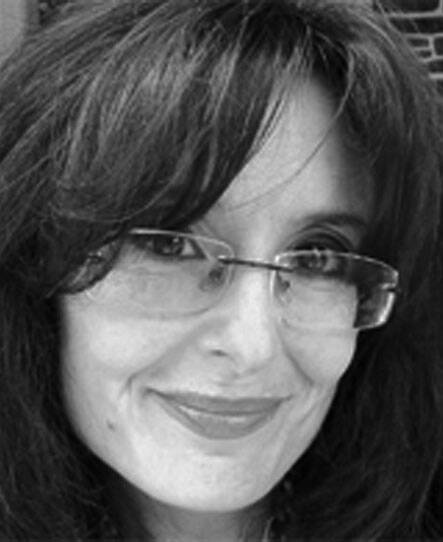 I write this sitting at a cafe in front of the Italian Parliament, waiting for the president to resign.

After two years of watching my own countrymen try and get rid of our leader in two partisan and meritless impeachment shams, the last thing I wanted was to spend my vacation in Rome watching another country give the premature pink slip to its head of state. But here I am. And it triggers a few thoughts.

Unlike Donald Trump, who was the object of a sustained campaign by his political enemies to eliminate him before his term ended, Mario Draghi, leader of the Italian Republic, is resigning. The reasons are too complicated to explain in a column like this, but suffice it to say that he’s lost the support and confidence of enough legislators to essentially paralyze the government. Bills aren’t getting through. Trash is (literally) piling up in the streets. Salaries aren’t being paid. And coalitions that once existed have fractured. It’s sad, and it was avoidable. But something has happened in the last few years that have made the avoidable inevitable. Actually, two things: populism and partisanship. When they’re combined, they upend the democratic process.

Let’s start with populism. On its face, it’s a good thing. Government works for the people. The corollary is that people should have the final say in the laws and policies that impact them, not elected bureaucrats who become increasingly separated from those they represent. But the “people” don’t always agree on priorities. They can work against each other. And when that happens, like the Tower of Babel, you have stasis, dysfunction and paralysis.

Populism is often the enemy of compromise, which is the hallmark of democracy. In the U.S., now that Roe v. Wade has been overturned by the Supreme Court, people are free to discuss how to deal with the issue of abortion post-Roe. The difficult task that awaits is to figure out which voices should sway policy, not which voices get to paralyze the process.

Where populism is, in theory, a very good thing, partisanship is not. It never was. Putting political affiliation before country or state or city is unpatriotic. It’s also immoral.

If you’ve spent any time in Philadelphia over the last six decades, you know that if you’re not a Democrat, you won’t win an election. I am 60 and cannot remember a time when the GOP ran things. I’ve been told it’s happened. I’ve also been told that the Jersey Devil exists, and keeps company during the summers with Big Foot. My point is that Philly Democrats are zombies when it comes to voting: if it’s “R,” they’ll stay far, if it’s “D,” they’ll vote with glee. And that’s not due to anything other than rank partisanship, because the city has gotten progressively dirtier, more dangerous and more dysfunctional under … the progressives.

I’m sure you can find the mirror image examples of what I’m talking about in GOP-run towns. In fact, I’m sure you’ll email me about them. But that’s not the point.

The point is that when people work against each other, either out of personal hostility, fear of the other or general apathy, governments fall to the default level of mediocrity. We have a partisan commission (Cheney and Kinzinger notwithstanding) that is trying to gain political purchase on the backs of political enemies (namely Americans who voted for Trump.) And we have a sort of populism that has turned the “other” into traitors (a word that’s lost all meaning.)

Being abroad when another government falls to its worst actors makes me love America even more. It also makes me worry about her continued ability to function in a world of confused, partisan narcissists for whom compromise is like a crucifix to a vampire.