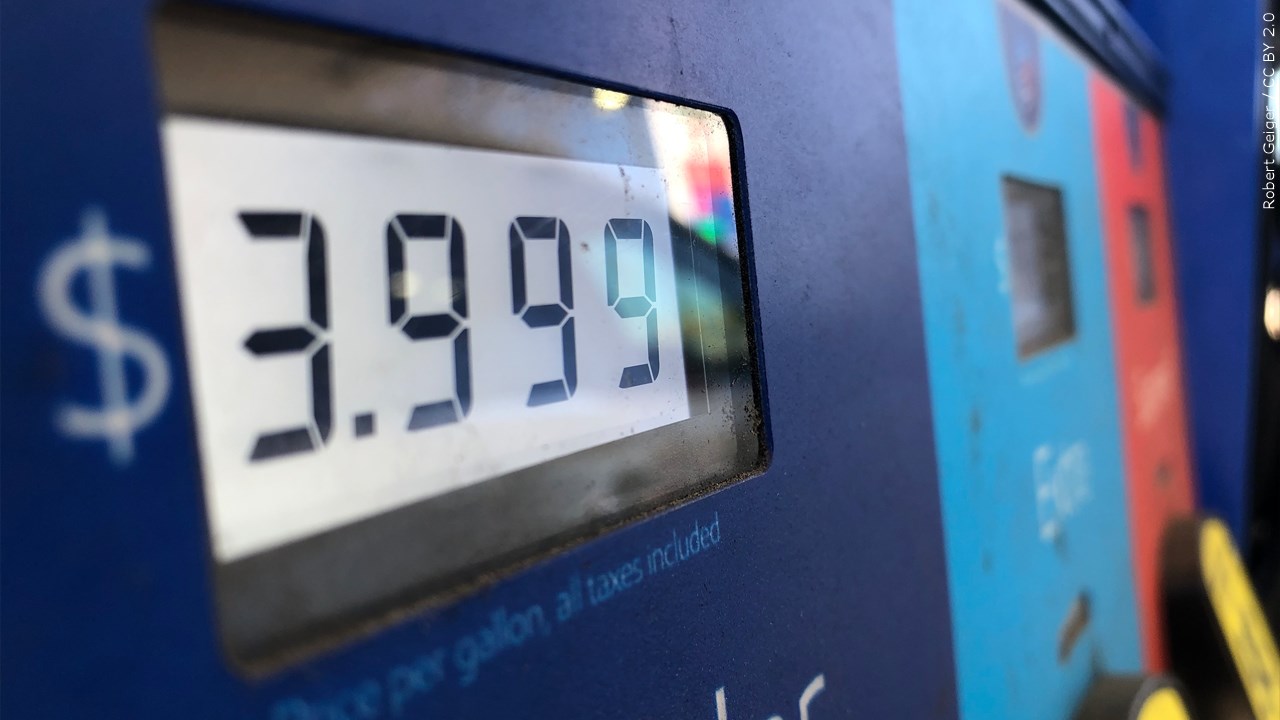 U.S. gas prices have dipped under $4 a gallon for the first time in more than five months.

AAA says the national average is $3.99 for a gallon of regular. That’s down 15 cents in just the last week, and 68 cents in the last month.

Gasoline peaked at around $5.02 a gallon on June 14. Motorists in California and Hawaii are still paying above $5, and other states in the West are paying close to that.

The cheapest gas is in Texas and several other states in the South and Midwest. The decline reflects falling prices for crude oil, which have dipped close to $90 a barrel from over $120 a barrel in June.