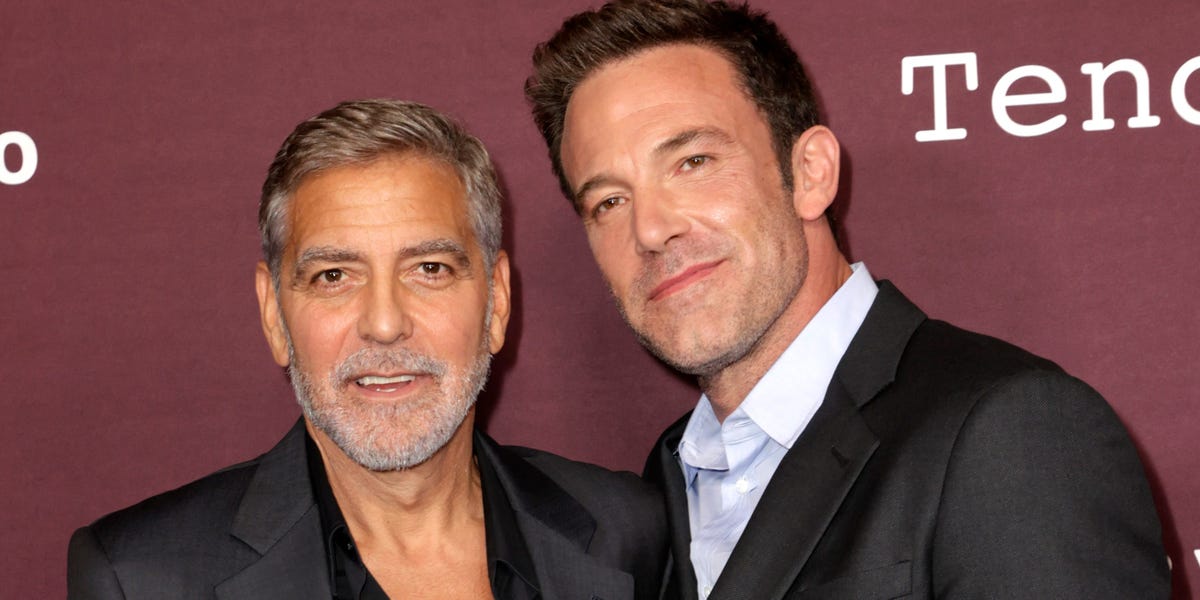 Ben Affleck loved working on George Clooney’s latest directing effort, “The Tender Bar” because Clooney made an effort to make sure his star was able to see his family during the making of the movie.

“George was spectacular in that way,” Affleck told People while promoting the movie. “He’s a dad too and would let me out on the weekends or cut me early. He really understood and appreciated how important it was for me to see my kids.”

Affleck, 49, has three children with his ex-wife Jennifer Garner. He noted to People that since he’s had kids they have become his priority. That was especially the case when “I got divorced and had half the time” with them, he said.

“I’m trying to fit a whole week of dad into three and a half days, [it’s] hard and stressful,” Affleck continued.

“My standards really changed. I don’t want to go travel and do something if it’s not really rewarding and meaningful,” the Oscar-winner said. “Yeah, I have to work. The kids know I have to work. Their mom has to work. They understand that. But it’s not like I’m some martyr for my kids. I get more out of it than anything else.”

Recently Affleck admitted to Howard Stern that he was hesitant to get back together with Jennifer Lopez over the summer (they were engaged back in 2002) because he didn’t know how his kids would take the tabloid attention.

“It crossed my mind for sure,” Affleck told Stern. “My responsibility to my children is the highest responsibility. I don’t want to do anything that is painful or destructive to them if I can help it.”

In “The Tender Bar,” based on the 2005 J.R. Moehringer memoir, Affleck plays the father figure to his nephew Charlie (Tye Sheridan).

The movie is currently playing in theaters and will be available on Amazon beginning January 7.