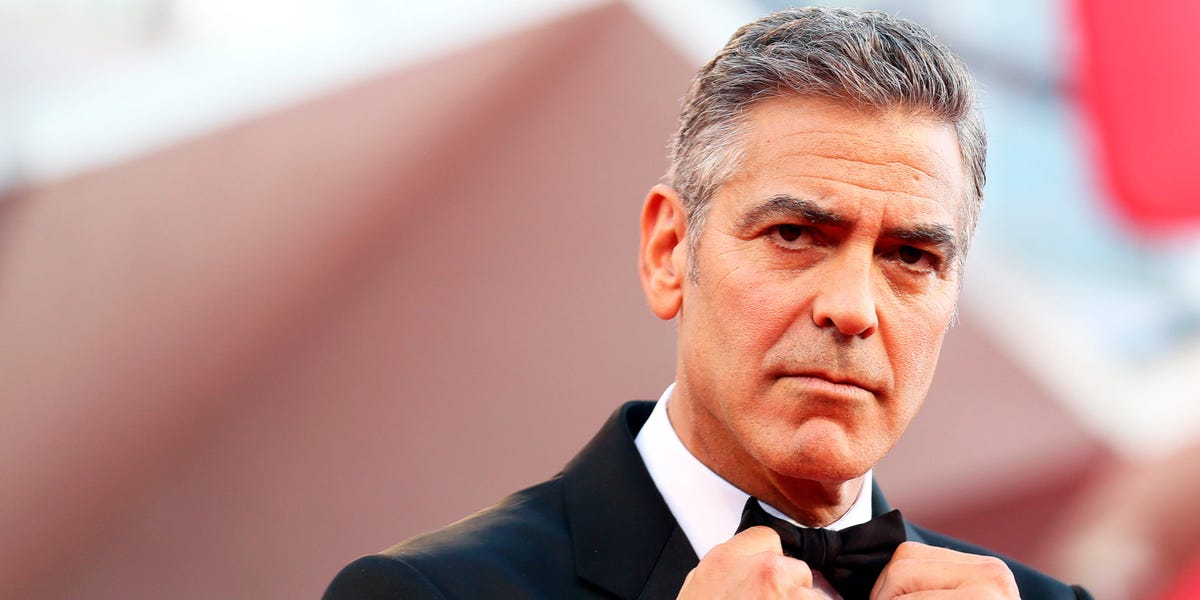 George Clooney said that he was once offered $35 million for one day’s work — but he turned it down after deciding it “wasn’t worth it.”

The Oscar-winning actor and producer revealed his almost-payday during an interview with The Guardian newspaper, during which he was asked whether he has ever thought: “I have enough money now.”

“Well, yeah. I was offered $35 million for one day’s work for an airline commercial, but I talked to Amal [Clooney, his wife] about it and we decided it’s not worth it,” he told the newspaper.

“It was [associated with] a country that, although it’s an ally, is questionable at times, and so I thought: ‘Well, if it takes a minute’s sleep away from me, it’s not worth it.'”

Alongside his decades-long career in Hollywood, Clooney has an extensive business portfolio. The Guardian notes that the 60-year-old has earned over $40 million for his advertisement work with the Swiss coffee makers Nespresso.

Later during the wide-ranging interview, Clooney — who is currently on the promotion tour for his latest film “The Tender Bar” — was asked why he no longer acts as frequently as he used to.

“In general, there just aren’t that many great parts – and, look, I don’t have to act,” he said. “My wife and I had this conversation when I turned 60 this summer. I said: ‘I can still bounce around pretty good, and we both love what we do. But we gotta make sure we don’t book ourselves silly.’ So, part of it is just us making sure we live our lives.”

“The Tender Bar” — which is based on a book of the same name by JR Moehringer —  stars Ben Affleck, Lily Rabe, and  Tye Sheridan and releases in theaters later this month.