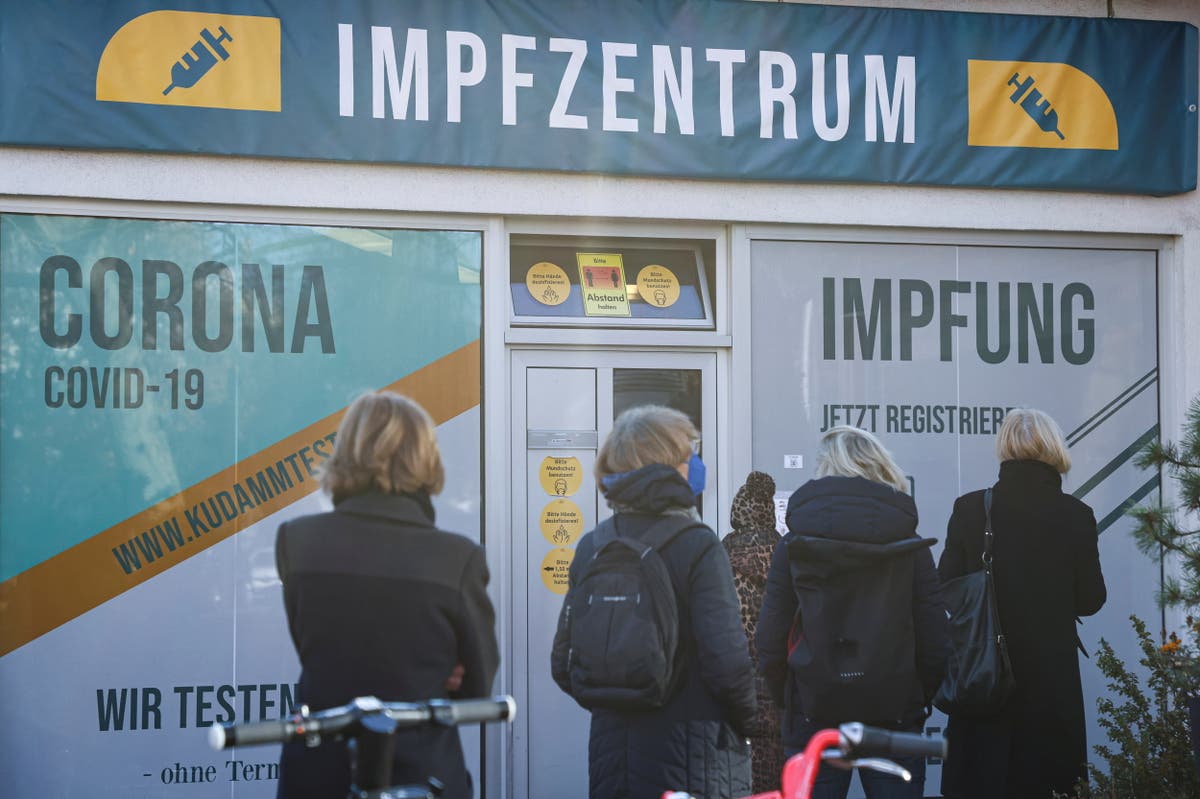 Germans who don’t get vaccinated or survive a Covid-19 infection will probably be dead by the end of the winter, the country’s outgoing Health Minister Jens Spahn warned on Monday.

Spahn said that not enough Germans had been vaccinated against the virus that has infected record numbers in the last two weeks, and he urged the millions who have until now rejected the government’s offer to reconsider their vaccine concerns.

“It’s quite probable by the end of the winter that pretty much everyone in Germany will have been vaccinated, have recovered or have died,” Spahn said, adding that the more infectious delta variant has made the situation more dangerous than earlier this year.

“It’s very likely that anyone who isn’t vaccinated will be infected within the coming months,” added Spahn, 41. “Immunity will achieved (by everyone). The question is: will it be achieved through vaccination or infection? That’s why we are urgently advising everyone to go the route of vaccination.”

Only about two-thirds of Germans above the age of 12 are fully vaccinated against Covid-19.

Even though Germany was once seen as a role model for its science-based measures to contain the pandemic, the low vaccination rates compared to other countries in Europe such as Spain, Portugal and France have been blamed for a surge this month in the numbers infected and hospitalized.

More than 30,000 new infections were reported in the last 24 hours after records well above 50,000 per day were counted in recent days. Hospitals in some regions such as Saxony in the east and Bavaria in the south have warned that their intensive care units have been overwhelmed and forced to turn some patients away, transferring them to other hospitals.

Spahn, a member of Chancellor Angela Merkel’s conservative Christian Democrats which was defeated in September’s election, will likely leave office within the next few weeks once a new centre-left government takes office.

A controversial figure for his zig-zag course during the pandemic, Spahn faced criticism on Monday for failing to order enough vaccinations from Biontech-Pfizer to meet a recent increase in demand related mainly to Germans getting their booster, or third, shot in the last few weeks.

Spahn had been urging doctors late last week to use more of the rival Moderna vaccination that is not as coveted in Germany as Biontech-Pfizer.

“Obviously we’re doing all we can to raise the amounts available,” Spahn said.  “We won’t be holding anything back. We will release for use all the vaccination doses we have.”

The German government has promised not to introduce a vaccination mandate even though neighbouring Austria made such a move recently to combat low vaccination rates there. Several political leaders have, however, been calling that promise a mistake that should be scrapped due to the emergency situation.