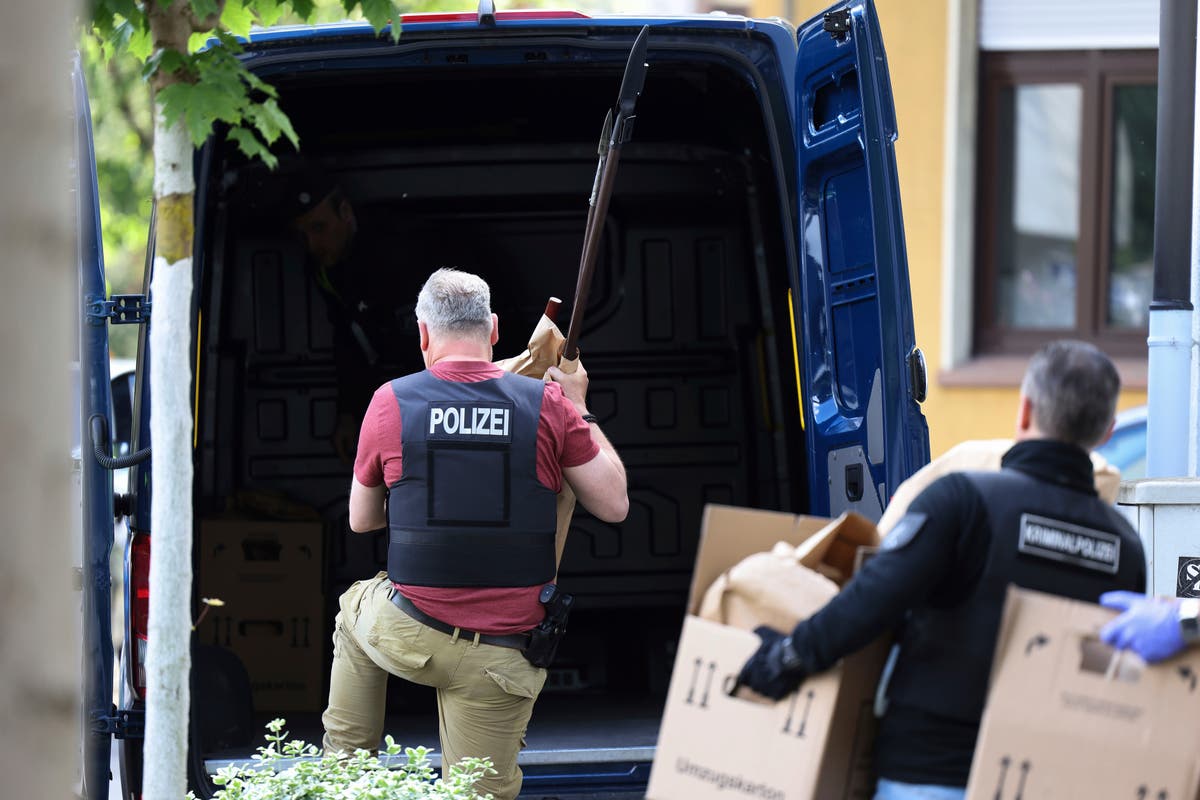 A 16-year-old scholar used to be detained in Germany for allegedly plotting an assault on an area secondary faculty within the western town of Essen after police seized guns from his rental, government mentioned Thursday.

The scholar is suspected of plotting an assault at the Don-Bosco-Gymnasium, the varsity he these days attends, or some other native faculty he in the past attended, the Realschule am Schloss Borbeck, police mentioned.

Police instructed the broadcaster ZDF that they’d proof of a criminal offense through which “weapons played a role,” but didn’t offer more specifics.

As of Thursday, the suspect was in police custody.

Both schools were closed Thursday because of the police operations. A statement on the Don-Bosco-Gymnasium’s website Thursday morning said they had “received indications that a crime was being planned at the school.”

Thomas Kutschaty, the state parliamentary leader of the center-left SPD, tweeted Thursday that reports of the alleged plot “shocked me deeply.” He praised the “high level of civil courage and the courageous intervention of the police” that saved scholars and lecturers secure.