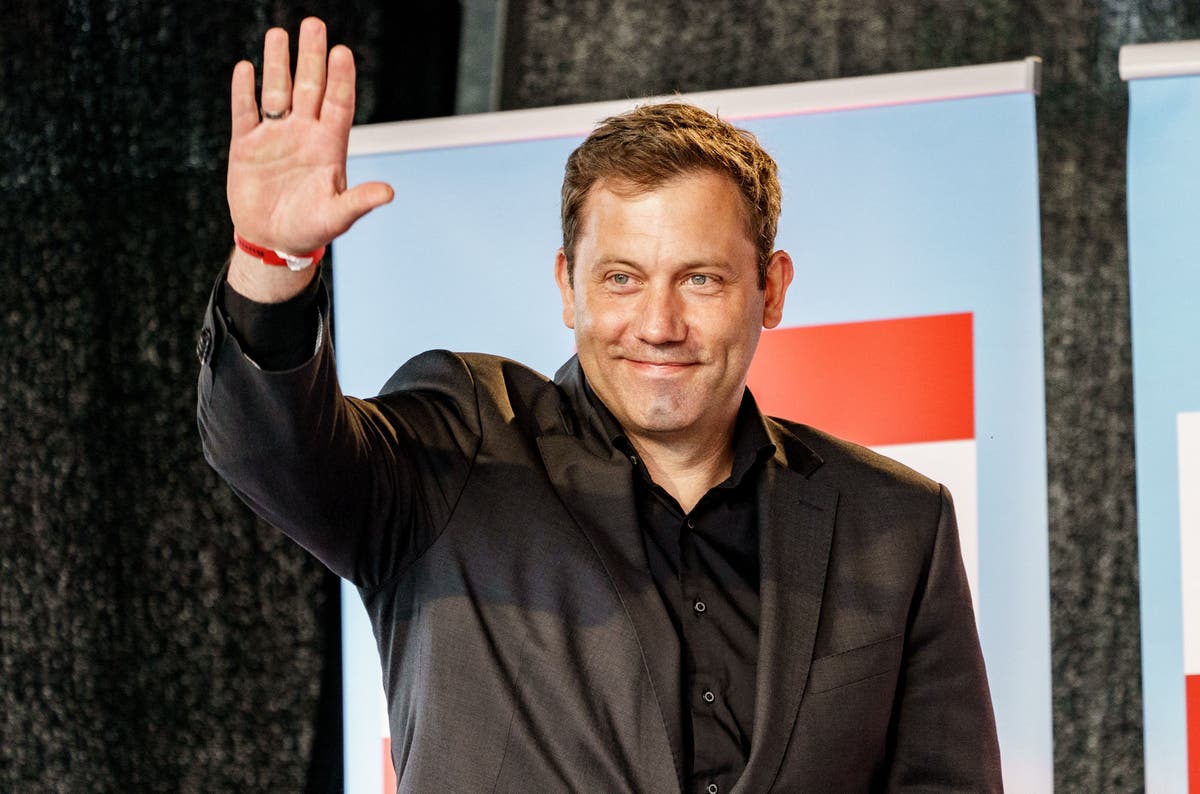 Germany must cast aside “80 years of restraint” to become a true “leading power” on the global stage, the co-leader of the Social Democratic (SPD) party has said.

Lars Klingbeil, who is a close ally of the German president Olaf Scholz, said on Tuesday that Berlin must “normalise” its relationship with its military forces to achieve this aim.

The German army, the Bundeswehr, should be viewed as a “legitimate political tool”, he added.

“Germany needs to hold itself to the standard of a leading power,” he told the Friedrich Ebert foundation, a think tank linked to the SPD.

“After almost 80 years of restraint, Germany has a new role in the international system. Over the last decades, Germany has earned itself a great amount of trust. With this trust come expectations,” Mr Klingbeil said.

His comments on Tuesday come almost four months after Mr Scholz announced a “Zeitenwende”, a dramatic U-turn in German foreign policy, which will see the Bundeswehr receive billions of euros to pay for rearmament.

The policy shift was announced in response to Vladimir Putin’s invasion of Ukraine and came as a surprise to some of Mr Scholz’s allies.

Berlin had for decades been reluctant to devote more resources to its armed forces, following the horrors committed by the Nazi regime during the Second World War.

“A war between states in Europe seemed unimaginable…We should have viewed the signals coming out of Russia differently, at the latest when it illegally annexed Crimea,” he said.

Although the new German administration has been praised for its change in strategy, it has been criticised both for its delay in sending heavy weapons to Ukraine and for its over-reliance on the Kremlin’s gas, which makes a full EU embargo on Russian energy unlikely.

As part of its ongoing support for Ukraine, a shipment of German self-propelled howitzers recently reached Ukraine, the Ukrainian defence minister Oleksii Reznikov said on Tuesday.

The Panzerhaubitze 2000, which is one of the Bundeswehr’s most powerful artillery weapons, can hit targets up to 25 miles away.