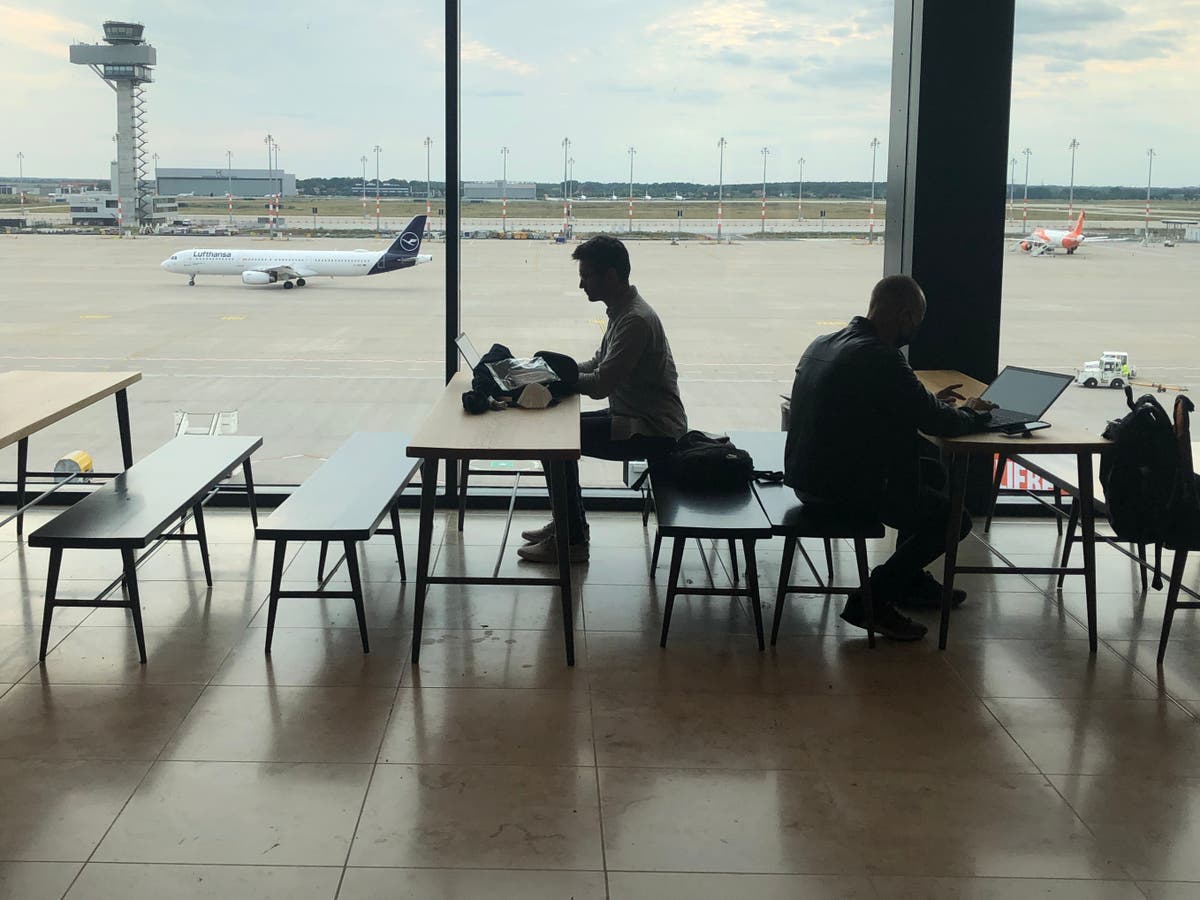 Germany will reopen its frontiers to British travellers from Tuesday 4 January.

A travel ban was imposed on arrivals from the UK on 19 December. In response to the extremely high level of Omicron infections, the UK was placed on a list of “areas of variants of concern”.

Only German citizens and British residents of Germany are allowed to enter, and face two weeks of mandatory quarantine.

But the Robert Koch Institute, which assesses Covid-19 risks for the German government, has announced that from Tuesday 4 January the UK will be moved to the less severe “high risk” list – along with eight southern African nations from which visitors have been banned since 28 November.

Normal visits can resume, and quarantine will no longer be required from fully vaccinated British travellers. They will be required complete the online “digital registration” form.

Fully vaccinated visitors who are currently in quarantine can end at the start of Tuesday.

However, self-isolation will still be required from unvaccinated UK visitors: 10 days of self-isolation, which can be reduced to five with a negative Covid test result.

Airline passengers in transit through Frankfurt or Munich airport are not subject to these restrictions, as long as they meet the requirements for their final destination.

Several other countries’ travel bans on Britons remain in place, with no updates on an end point: France banned all but those with a “compelling reason” for entry from 18 December; while Morocco refreshed its outright ban on arrivals from the UK on 26 December, extending it until 31 January.

Austria, meanwhile, has gone back and forth, imposing quarantine on British travellers, then lifting it for visitors from the UK who can prove they’ve had a booster jab.

Two weeks ago one British family fell foul of the French rules after a 20-hour flight to Tahiti, where they were turned away at the border after realising that France’s rules extend to this overseas territory.