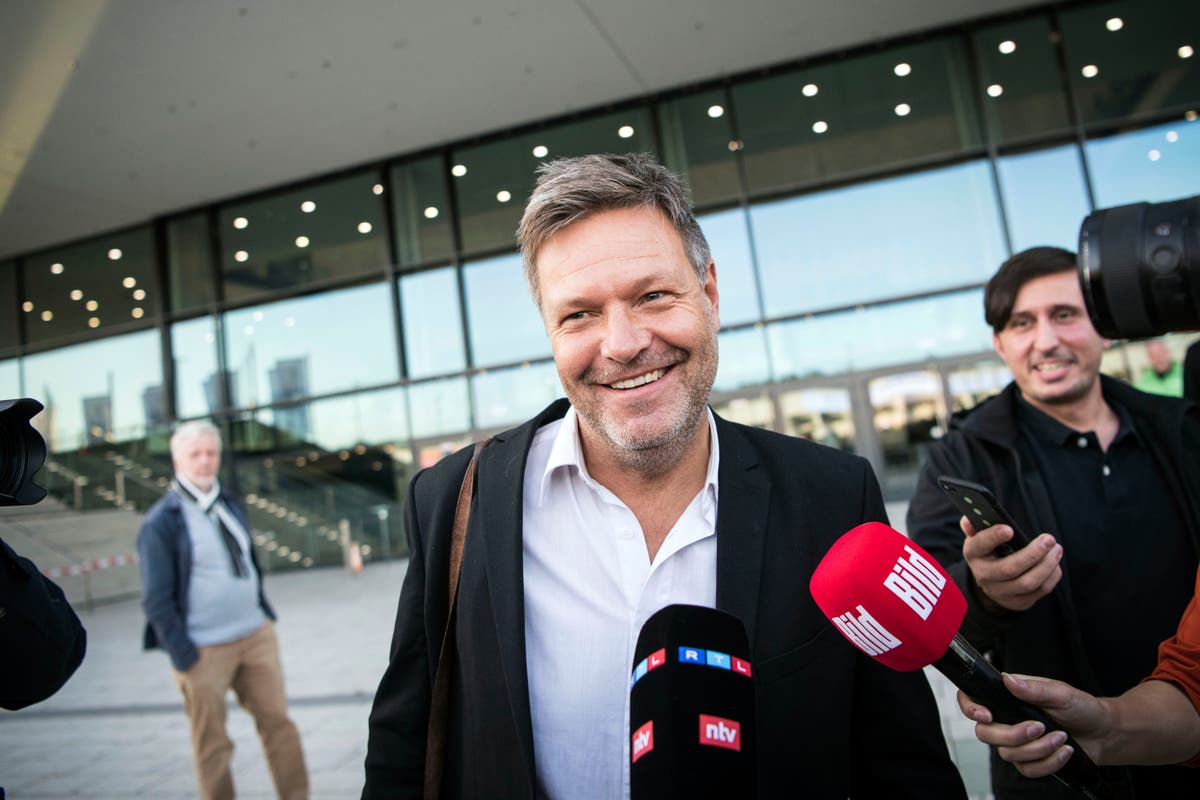 The previous government set more ambitious CO2 reduction targets, including being carbon neutral by 204, after a top court ruled in April that Germany must tighten its climate protection law.

“We will probably miss our targets for 2022. … Even for 2023 it will be difficult enough. We are starting with a drastic backlog,” said Habeck, co-leader of the Greens who are part of the new ruling coalition.

Germany aims to cut emissions in industry, the biggest carbon emitting sector, to 177 million CO2 tonnes in 2022, down 38% compared with 1990.

In the transport sector, CO2 emissions should be reduced to 139 million tonnes in the coming year, down 15% from 1990.

Habeck said the number of wind turbines built in Germany per year will rise to 1,000-1,500 from around 450 in the previous years, in an effort to meet the government’s targets for renewables to meet 80% of power demand by 2030 and to dedicate 2% of land surface to wind power infrastructure.

The government aims to have laws on accelerating approvals of wind turbines ready by the end of next year, he said.

He added, “2022 will be one of the most exhausting years this ministry has experienced in a long time.”