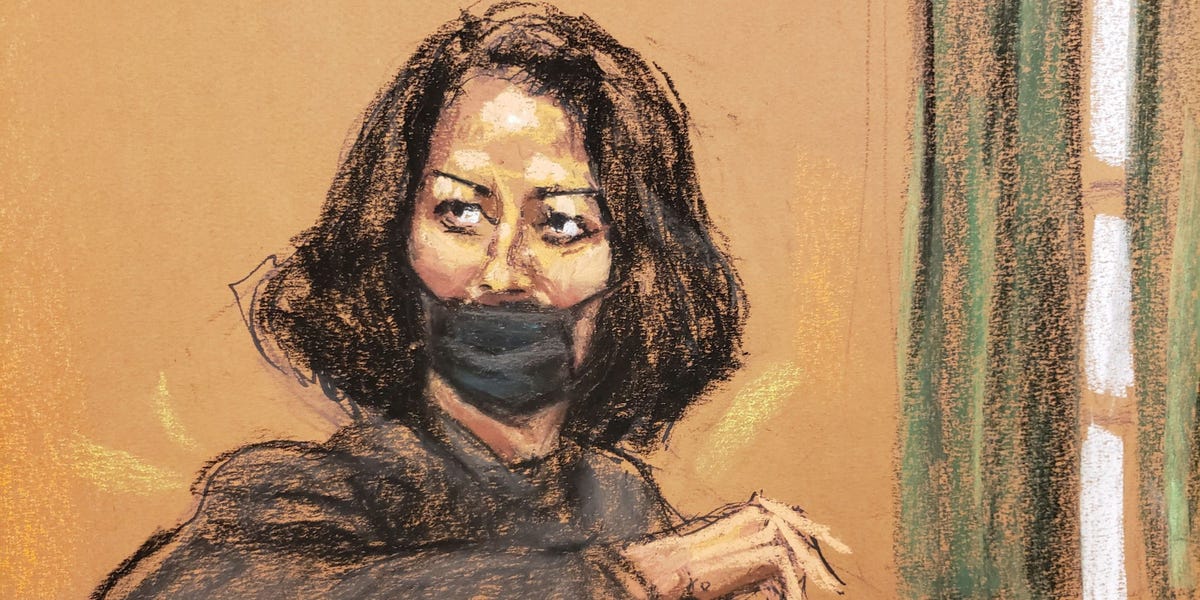 Jeffrey Epstein and his longtime associate Ghislaine Maxwell name-dropped former presidents Bill Clinton and Donald Trump to give the impression that they were connected to powerful people, an accuser testified at Maxwell’s child-sex-trafficking trial.

The accuser, testifying under the pseudonym “Jane” in Manhattan federal court on Tuesday, recalled Epstein and Maxwell mentioning Clinton, Trump and journalist Mike Wallace when speaking about their social circle.

“They would sort of name-drop or sometimes put people on speakerphone whose voices I didn’t know and then say, ‘Oh, well, this was so-and-so and so-and-so,’ and would say that they were very well-connected and affluent,” the accuser said. “It made me feel slightly intimidated. It was overwhelming.”

“I didn’t know how I was supposed to feel about it,” she added.

During her testimony, Jane alleged that convicted sex offender Epstein — who died by suicide in a Manhattan jail cell in 2019 — and Maxwell preyed on her from when she was 14 years old and groomed her for sex in Epstein’s mansions in New York City, New Mexico, and Palm Beach, Florida.

Visoski told the jury that Clinton flew on Epstein’s private planes several times in the 2000s and that he was given advance notice whether someone like Clinton would be flying.

Trump, Visoski said, flew on Epstein’s plane “more than once” before he was president.