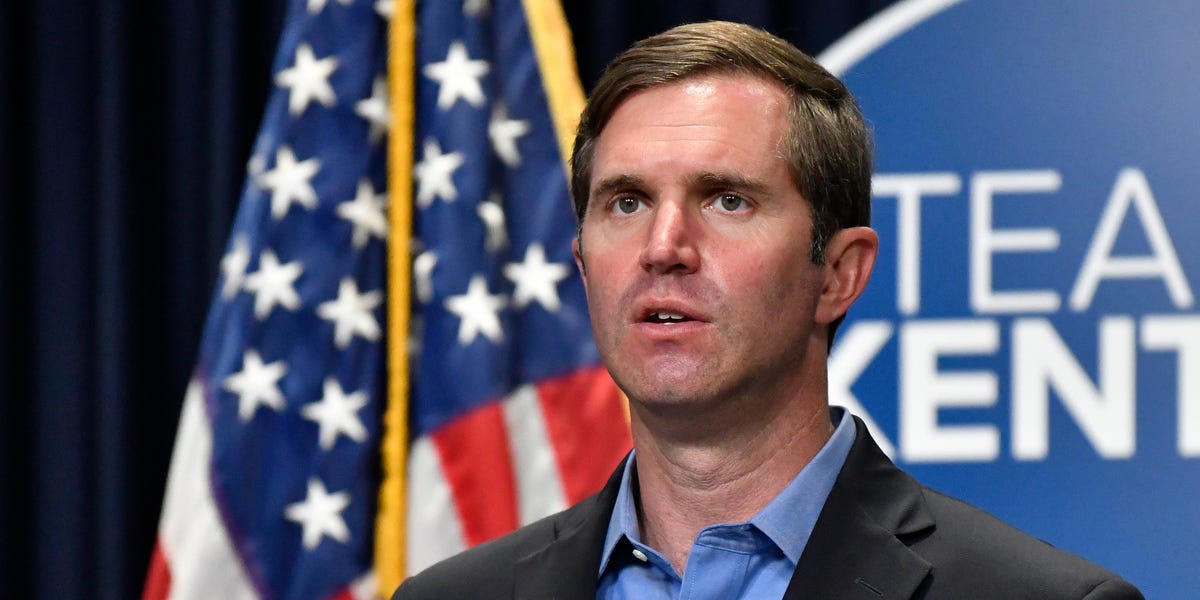 In the early hours of Saturday morning, Kentucky Gov. Andy Beshear declared a state of emergency and deployed state police and the National Guard after a severe tornado event caused major damage throughout several western counties.

The tornado barreled through several states, including Arkansas, Missouri, and Tennessee, before making its way to Kentucky, according to meteorologist Ellen Bacca. Although no casualties have been reported, Kentucky State Police tweeted around 1 a.m. on Saturday morning that “loss of life is expected.”

Transportation officials have warned drivers traveling along the I-24/I-69 corridor to exit the roadway and seek shelter, according to Kentucky NBC-affiliate WPSD.

The National Weather Service issued rolling tornado warnings throughout Kentucky corresponding with the path of the tornado.

This story is developing. Please check back for updates.