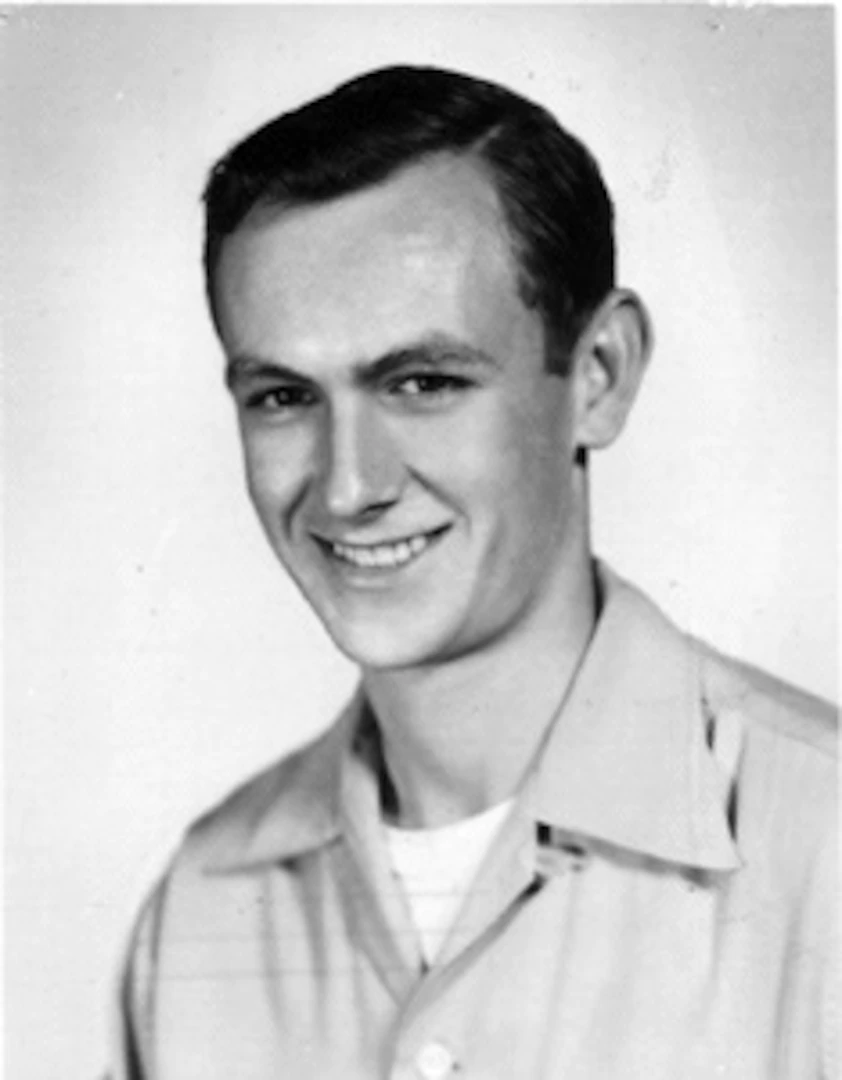 FRANKFORT, Ky. (WTVQ/PRESS RELEASE) – Gov. Andy Beshear has ordered flags in any respect state structures to be decreased to half-staff from break of day to sundown on Saturday, May 14, in honor of a Kentucky soldier who used to be killed within the Korean War however whose stays had been handiest recognized in February.

All folks, companies, organizations and govt businesses are inspired to sign up for on this tribute. Although flags statewide are already at half-staff in remembrance of the one million American lives misplaced to COVID-19, Saturday’s flag reducing may even serve to honor the sacrifice of Cpl. Menken. Additional flag repute knowledge is to be had at http://governor.ky.gov/flag-status.