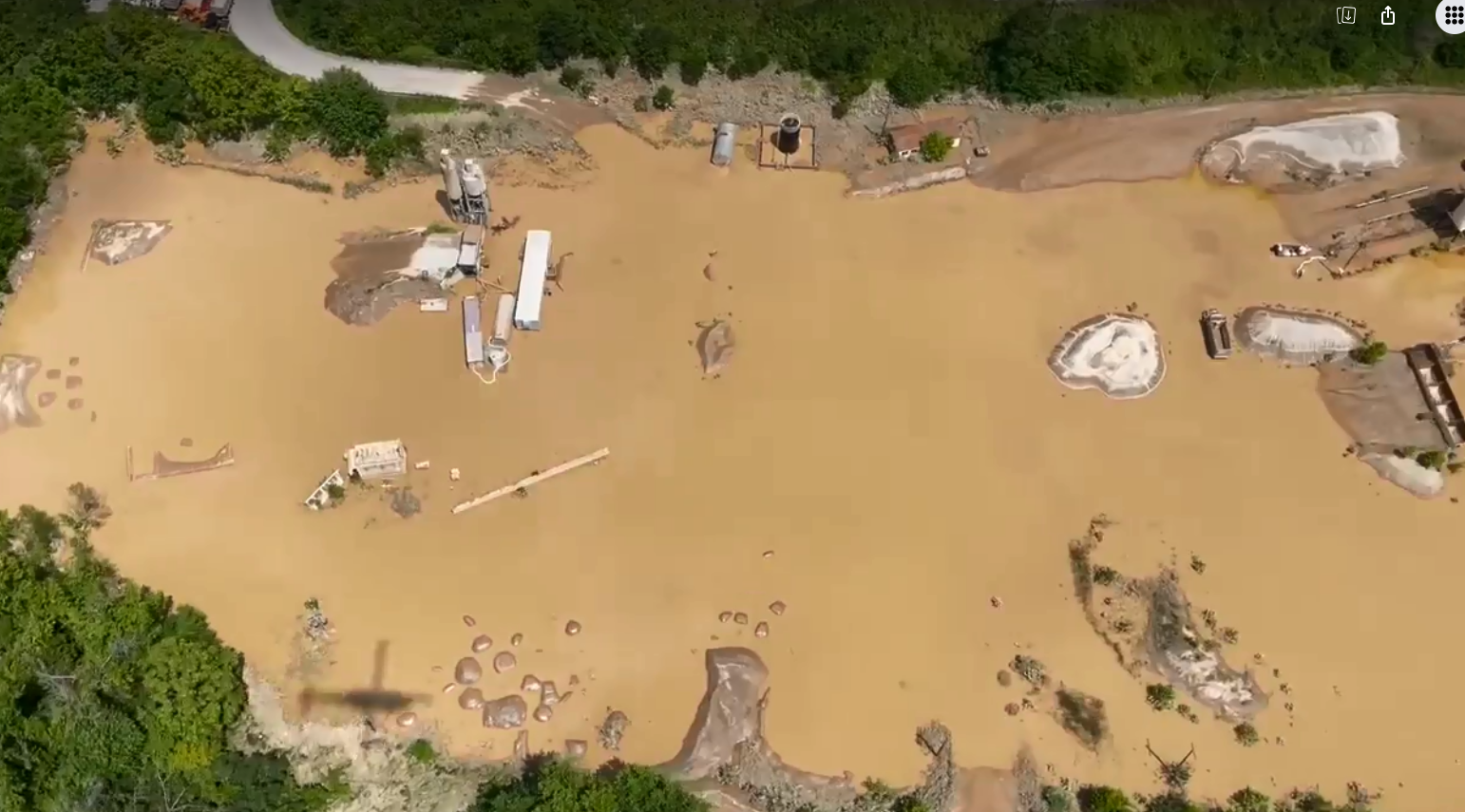 FRANKFORT, Ky (WTVQ)- Two weeks after devastating flash flooding hit eastern Kentucky, the death toll is now up to 39 after another death in Breathitt County. Two people are still missing.

As recovery efforts continues, state leaders say progress is being made in the response phase.

Governor Beshear says he sees the response to flooding in three phases: emergency, stabilization, and rebuilding.
The governor saying during his Team Kentucky update Thursday that the state is now out of the emergency phase and headed into the stabilization phase.

Governor Beshear says search and rescue teams that were on standby are now being sent home. He says the next step in the process is getting people who were displaced by the flooding moved from temporary shelters into more stable places. Currently- the state is working to bring in more travel trailers.

“We’re gonna help people as long as they need and in to something we’re they have more space and more privacy,” said Beshear.

The stabilization phase includes getting infrastructure back online, removing debris, and getting important documents back to flood victims.

State leaders also say drivers license pop ups have opened, along with disaster assistance help. They say more work is needed to get flood victims back into a sense of normalcy as the state comes together in support.

“I’ve never seen flooding do so much damage, so much harm, leave so much destruction. But i have never seen a response in two weeks looking at the amount of damage that has made this much progress,” said Beshear.

State leaders say a big problem post-flooding is people being denied FEMA assistance. While Beshear says he doesn’t didn’t have a specific number on how many, he says even if you’ve been denied, not to give up.

The governor says more than 6,000 have requested assistance. H says the state will continue to push FEMA to help everyone who needs it.

In the meantime, if you’ve been denied, state leaders say to visit one of the FEMA mobile registration sites in-person — where there are representatives available to help.
You can also apply online at: www.disasterassistance.gov or call the helpline at 1-800-6-2-1-FEMA.

Governor Beshear says he’s confident in school leaders doing everything they can to get kids back in the classroom and is counting on lawmakers to help with funding.
While the governor says lawmakers are still exchanging dates,  housing remains a challenge as hundreds have been displaced.

The state saying 483 people are in temporary housing . That breaks down to 162 in emergency shelters and more than 300 remain at state parks at Buckhorn, Jenny Wiley and Pine Mountain.
According to the state — 82 travel trailers have now been delivered.
You do have to register for FEMA assistance to be eligible for the travel trailers.

According to the governor, all public bridges in the area have now been assessed. That’s close to 1100. 27 state and county bridges remain impassable..
84 need to be replaced or repaired..

In the meantime, debris removal continues. 227 truckloads has been removed in six counties as of Wednesday. Work continues to clean-up waterways to prevent more flooding.