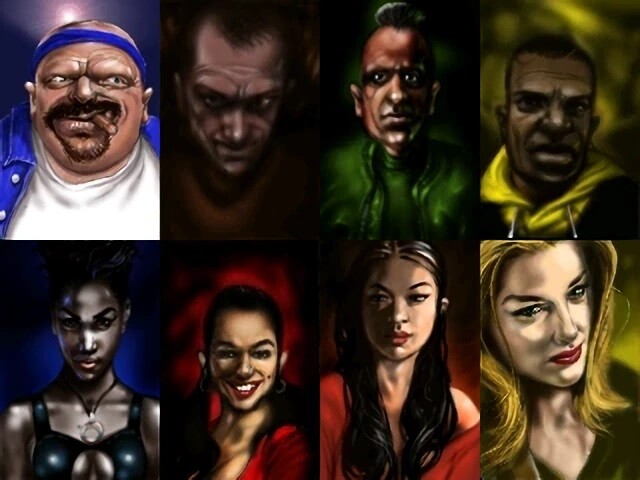 They’re all a variation of “Playing as a woman will make the entire world of the game less fun”. That’s what a lot of women have been saying for a while now, so good one, but this take is funny for other reasons as well. For starters, the rumors also come packed with the intel that this woman will be from South America. Having a Latina character with a criminal background is actually way more tone-deaf than it is woke or even groundbreaking. Secondly, this proves that the people complaining don’t really care all that much about GTA, because otherwise, they would’ve known that it has previously featured female main characters. The original GTA, the least woke and therefore the best one of the bunch, we assume, had a roster of 8 characters to pick from, half of them women.

Did GTA invent wokeness in the ’90s? Time to burn hundreds of millions of copies

Related: Russia’s ‘GTA Gang’ Was As Cartoonishly Violent As They Sound

We’ve got your morning reading covered.